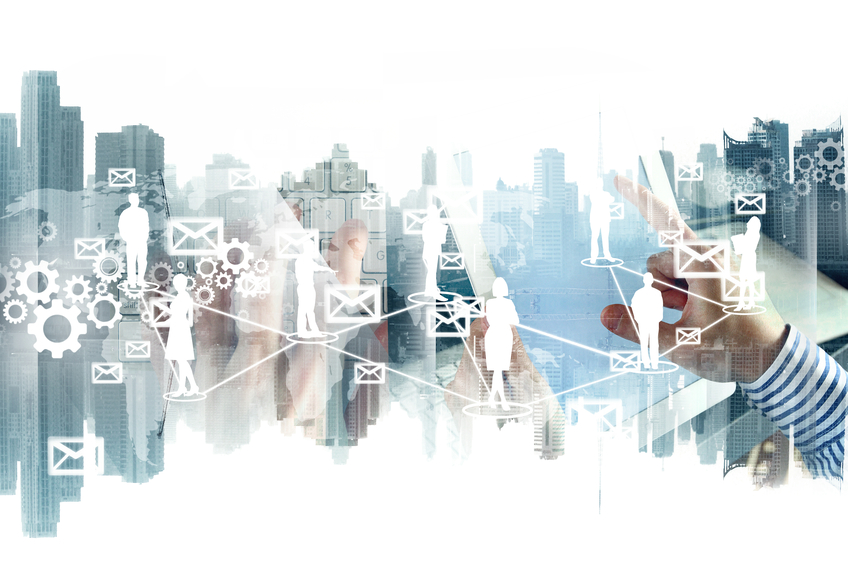 The 10th anniversary edition of the World Economic Forum’s Top 10 Emerging Technologies report lists new tech trends poised to impact the world in the next three to five years.

The World Economic Forum announced its annual list of breakthrough technologies with the most significant potential to impact the world positively. From climate change to public health, technology will play a critical role in finding solutions to many of the world’s challenges. This year’s emerging technologies demonstrate the rapid pace of human innovation and offer a glimpse into what a more sustainable, healthier future could look like.

“Our goal with the list is always to identify those with the greatest potential for impact, but we also want to provide a diverse and inspirational list,” said Jeremy Jurgen, Managing Director at the World Economic Forum. “Every single technology has the potential to solve major global challenges.”

The technologies on the 10th anniversary list, curated by experts convened by the World Economic Forum and Scientific American, are selected against several criteria. In addition to promising major benefits to societies and economies, they must also be disruptive, attractive to investors and researchers, and expected to have achieved considerable scale within five years.

Over the past nine years, experts have made predictions about the emerging technologies expected to have major social, economic and environmental impacts worldwide. Many of the predictions were proven correct, while others did not come to fruition. Only time will tell if this year’s top 10 emerging technologies will transform lives or be displaced as more urgent needs arise.

“We’re delighted to present this collection of ambitious, potentially transformative technologies. These inspiring and actionable ideas confront some of the most urgent challenges of our time, including climate, health, agriculture and communication.” said Laura Helmuth, Editor-in-Chief at the Scientific American.

As nations race to deliver on their commitments to tackle climate change, a multitude of technologies that offer lower-carbon footprint solutions, or suck carbon dioxide out of the air, will need to scale up fast. These technologies will include net-zero emissions air-conditioning, low-carbon cement, renewable energy sources and meat-free protein, among others.

Providing food for the world’s growing population relies heavily on such nitrogen-containing industrial fertilizers as ammonia – the production of which accounts for 1% to 2% of global carbon dioxide emissions. New engineering approaches enable crop plants to produce their own fertilizer by mimicking a symbiotic relationship between plant roots and soil bacteria that occurs in nature.

Traditionally, drugs are made in large batches through a multi-step process with different parts dispersed among many locations worldwide. Recent advances in microfluidics and on-demand drug manufacturing open the possibility of common drugs like antidepressants and antihistamines being made to the exact dose and formulation tailored for an individual, on-site at their local pharmacy.

Devices that do not require much power to operate, such as pacemakers and smartwatches, could soon be wirelessly charged through Wi-Fi and 5G signals, leading to a future where low-power wireless devices never need plugging in.

Research that unlocks the understanding of ageing mechanisms enables the development of targeted therapies that could one day stave off dementia and other age-related ailments, leading to healthier elderly years.

Green ammonia, which is made from cleaner sources of hydrogen, could provide more environmentally friendly fertilizers for crops.

Building houses with 3D printers could help tackle the challenge of inadequate housing for 1.6 billion people worldwide. The concept of 3D printing houses has been around for a while, but new advances enable houses to be built from locally sourced materials like clay, saving time, money and energy on transporting building materials to the site.

At least 10 billion active devices make up the internet of things (IoT), a number that is expected to more than double in the next 10 years. Maximizing IoT benefits in communication and automation requires devices to be spread worldwide, but cellular networks span less than half the globe, leaving enormous gaps in connectivity. A space-based IoT system could patch those gaps, using a network of low-cost, low-weight nanosatellites that orbit a few hundred kilometres from Earth. 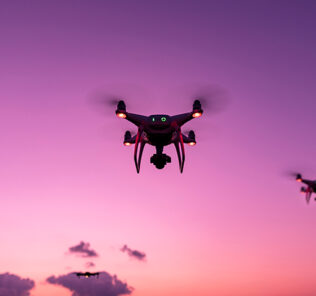 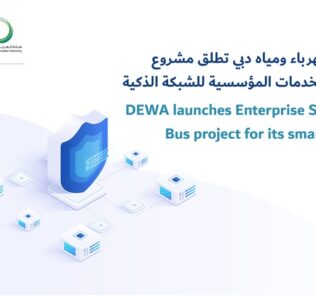 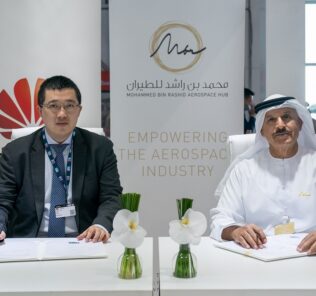 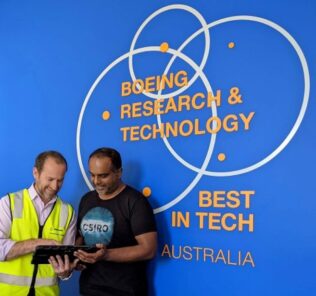 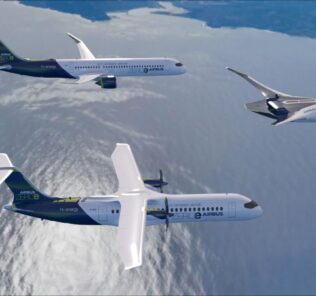 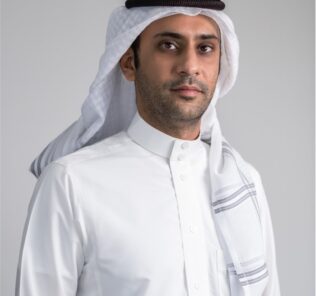 Secretary-General, in Video Message, Calls for Harnessing Potential of Digita...
Next