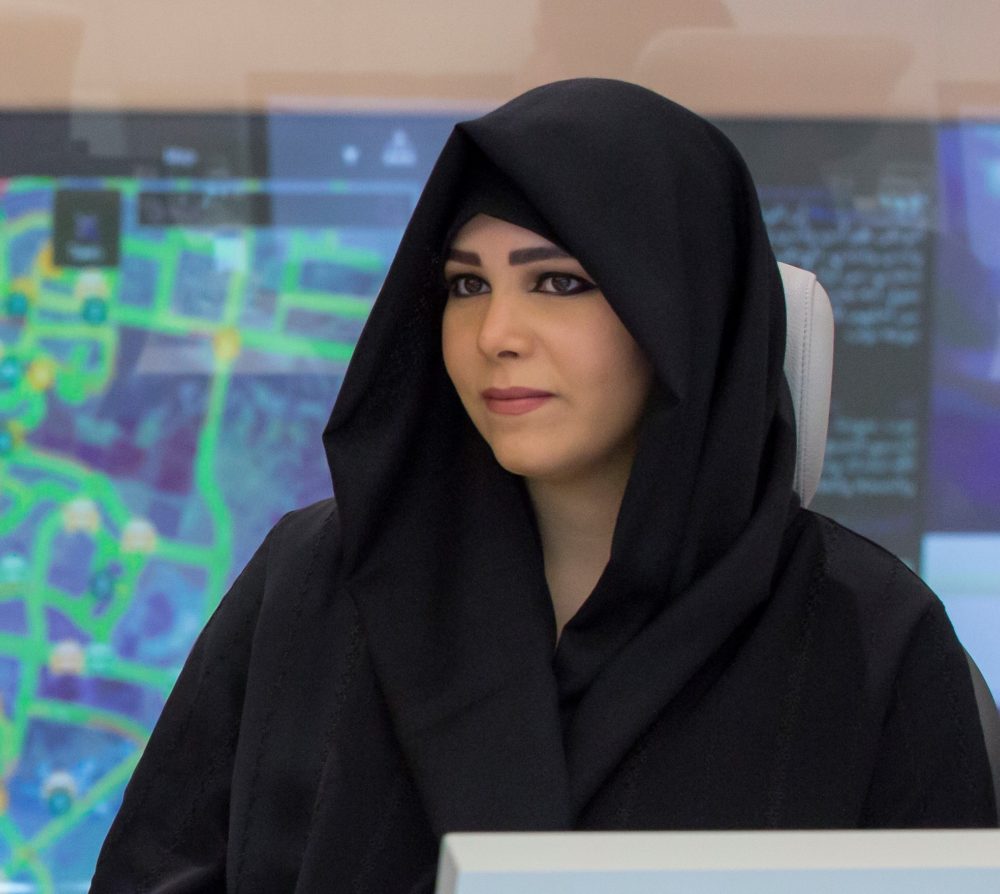 The Dubai Collection today announced details of its first physical exhibition featuring a selection of its newly accessioned artworks that also includes pieces from the collection of His Highness Sheikh Mohammed bin Rashid Al Maktoum, Vice President and Prime Minister of the UAE and Ruler of Dubai. Built through an innovative partnership model, the collection brings together exceptional works of art from both private and corporate collections for public appreciation and international scholarship.

Curated by Dr. Nada Shabout, the exhibition When Images Speak: Highlights from the Dubai Collection will present a selection of modern and contemporary art from across the region, tracing a historical survey of Arab modernism and its progression into contemporary trends, while highlighting the Gulf region’s role in documenting the history of the Arab world’s art.

Commenting on the announcement, HH Sheikha Latifa bint Mohammed bin Rashid Al Maktoum, Chairperson of the Dubai Culture & Arts Authority and Chair of the Dubai Collection’s Steering Committee, said: “The opening of When Images Speak is an important milestone in the Dubai Collection’s trajectory, as it presents the actualisation of an innovative initiative conceptualised right here in Dubai. This could not have happened without the trust of our patrons and their belief in the ambition of this project that seeks to bring art in the Emirate to the public and public spaces in the UAE and abroad; connect patrons with locally-based artists; and collectively build Dubai’s art collection supporting its cultural sector.”

She further said: “We are delighted to feature in our first exhibition When Images Speak, artworks from the collection of His Highness Sheikh Mohammed bin Rashid Al Maktoum, Vice President and Prime Minister of the UAE and Ruler of Dubai. Having His Highness’s collection featured in Dubai Collection’s first-ever physical exhibition reflects his support for the growth of the creative sector in Dubai. The exhibition will present a rich narrative of 20th-century Arab art, which will also highlight the role the Gulf played in documenting this artistic period. We look forward to welcoming the public to our inaugural exhibition at the Etihad Museum in November.”

Commenting on the exhibition, Dr. Nada Shabout, Curator of When Images Speak, added: “With the aim of creating a historical survey of modern and contemporary art from the region, When Images Speak will feature some of the most influential and progressive artists, all of whom played a pivotal role in shaping modern movements in the region and throw light on the socio-cultural dynamics of their time. The 20th century saw major shifts that resulted in the founding of different countries of the Arab world, following periods of colonisation and struggles for independence. In forming national identities and iconography, those artists played a vital role that further aided in the construction of the national consciousness.”

The exhibition will unfold across three thematic chapters, with the artworks acting as archival records of their time and narrating the history of art from the region over the last decades, while many of the groupings overlap and intersect thematically.

Entitled Abstract Variations, and featuring pivotal artworks by prominent artists from the region including Dia Al-Azzawi and Omar El Nagdi, the first chapter of the exhibition will survey the topic of abstraction in modern Arab art. A heated topic of discussion among Arab artists during the mid-and second half of the 20th century, abstraction was a way of claiming identity and a form of resistance for some, while others questioned its ability to connect with the public and argued it prohibited art from playing a more direct role in national education. Abstraction was seen not only as a way to move towards the future, but also as a way of reconnecting with the past.

The second chapter in the exhibition, Societies in Transition, features artists’ investigations into society, history, family, mythologies, and culture. Works by artists such as Baya Mahieddine, Naziha Selim, and Asaad Arabi articulate the artists’ understanding and dialogues of the self through societal relationships as well as local struggles for independence and the formation of nations in a global context. Internationalism became a particularly important notion during this time, with artists seeking connection and engaging with movements in Europe and other parts of the world such as the Indian subcontinent. Defying a Western-imposed Orientalist narrative, these artists represented their own realities and people, and their works speak to resilience and creativity in the face of struggles.

Evoking the Environment will be the third and final chapter of the exhibition. Through works by Fateh Moudarres, Abdul Qader Al Rais, and Nejib Belkhodja, amongst others, it reveals how painting cities became a method of constructing and documenting the vision of an ideal nation; while also recording the ongoing transformations of small towns and villages into larger urban spaces, as each country developed its modern identity.

A critical element of the exhibition will be the focus on the UAE’s role in documenting a dynamic academic and intellectual exchange between many of the artists on show in this exhibition as well as the country’s active role, not just as a creative hub for artists, but also in writing the art history of its region.

Published alongside the show is an eponymous digital catalogue featuring research by Dr. Nada Shabout, which helps contextualise the works on show.

Guided by an inclusive and collective outlook, the Dubai Collection is an opportunity for patrons to showcase their collections and for artists to have their artworks included in a publicly accessible platform. The Collection charts the history of the city and highlights Dubai’s vibrant and progressive identity, reaffirming its position as an international hub for art and culture.

The first physical exhibition will coincide with the launch of the Digital Museum of the Dubai Collection, which will feature a catalogue of works included in the Collection and biographical information on each of the artists, alongside editorial content on the history of collecting in the UAE, profiles of prominent patrons involved in the initiative and further information around the works.

The Dubai Collection was developed in collaboration with the Art Dubai Group which continues to be the primary point of contact for its full operations, running activities on behalf of the Dubai Culture & Arts Authority.

When Images Speak: Highlights from the Dubai Collection will open at the Etihad Museum on 6 November.

The Etihad Museum will be open daily from 10:00 am – 08:00 pm. Admission to the exhibition is included in the museum ticket. 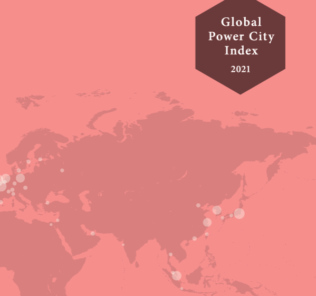 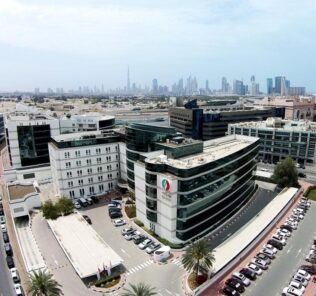 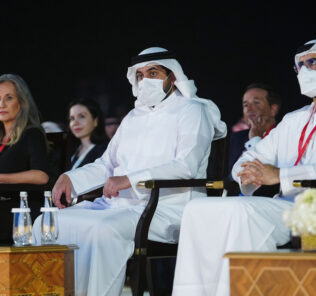 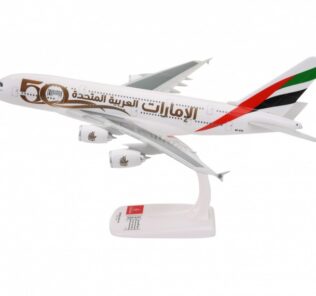 AVEVA Announces Appointments of Caspar Herzberg as Chief Revenue Officer and ...
Next