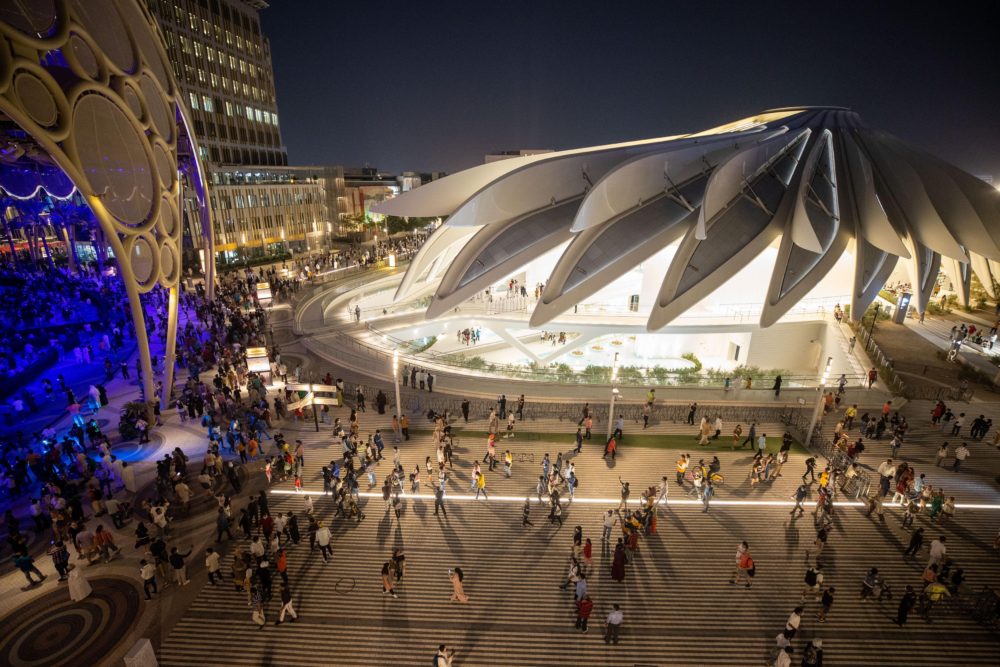 With numbers boosted by Expo’s Space Week, a stellar programme of music and cultural performances, a public holiday long weekend and the half-term school break, Expo 2020 Dubai has welcomed 1,471,314 visits in the first 24 days of the event.

From Elon Musk to Jeff Bezos, space has recently emerged as the world’s next big investment frontier. Turning the spotlight on this, Dubai Chamber of Commerce, the UAE Space Agency and the Mohammed Bin Rashid Space Centre staged a series of debates on the challenges and opportunities offered by the commercialization of this key sector. Space Week also proved to be a catalyst for conversations around important topics such as the impact of space debris, the industry’s recent technological advances and the growing number of women making their mark on outer space.

The themed week was also a strong draw with the public, featuring nebula music, star-gazing and a chance for visitors to hear from the UAE’s first astronauts – the first female Emirati astronaut, Nora Al Matrooshi, and the first Emirati in space, Hazza Al Mansouri. Closer to earth, The Knights, the UAE’s aerobatic display team, and their Saudi counterparts the Saudi Falcons, staged a heart-stopping show in the skies above the Expo site, while Al Wasl drew the large crowds to its spectacular space-themed projection show.

Children made up about one-quarter of visits to the Expo site over the school break, attracted by a range of activities including a coaching programme by cricketing giants Rajasthan Royals and Turn Up & Play football sessions hosted by coaches from Manchester City, as well as kid-friendly attractions at Al Forsan Park and dozens of other venues.

The pace hasn’t let up since a spectacular opening ceremony on 30 September, featuring a star-studded line-up of talent from the UAE, the Middle East and around the world, with visitors able to experience dozens of cultural programmes every day while making their way around the more than 200 pavilions across the Expo site.

The recent long weekend saw large crowds attending a performance by Expo 2020’s all-female Firdaus Orchestra, who filled the Jubilee Stage with a space-themed repertoire comprising classical music and an original composition by Oscar-winning composer A.R. Rahman. Another long-weekend crowd-pleaser was British singer-songwriter Sami Yusuf, who was joined by musicians from around the world for his ‘Beyond the Stars’ show.

Iraqi megastar Kadim Al Sahir, one of the most successful Arab artists in history, kickstarted Expo 2020 Dubai’s spectacular Infinite Nights series. Also popular was a performance from Syrian composer, songwriter and producer Iyad Rimawi, who took to the Jubilee Stage as part of the Late Nights @ Expo series.

Regular events such as night-time light festival Kaleidoscope have proven hugely popular, as have the spectacular Expo 2020 Water Feature, with its 14-metre-high walls of water, and Garden in the Sky, which gives visitors stunning 360-degree views of the Expo site.

With appetites whetted by these experiences, visitors have flocked to more than 200 food and beverage outlets across the site for the chance to sample more than 50 global cuisines, ranging from street food to innovative culinary technology and sustainable dining.

Continuing to bring Expo 2020 Dubai to a global digital audience, the number of virtual visitors has risen to 10.8 million since 1 October, up from 9.3 million last week.

Running until 31 March 2022, Expo 2020 has invited visitors from across the planet to join the making of a new world in a six-month celebration of human creativity, innovation, progress and culture. 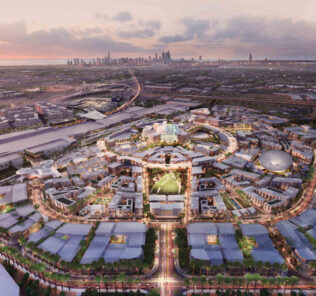 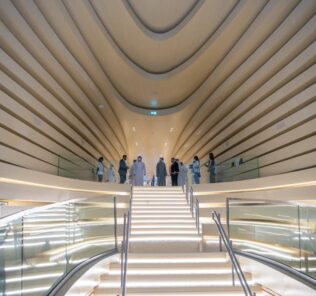 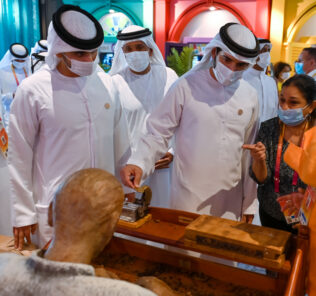 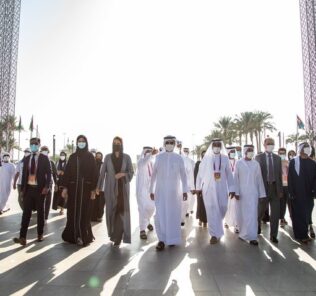 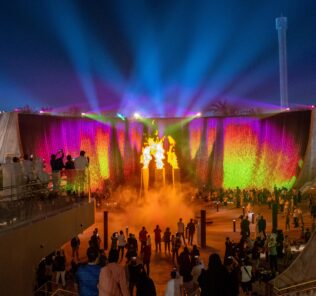 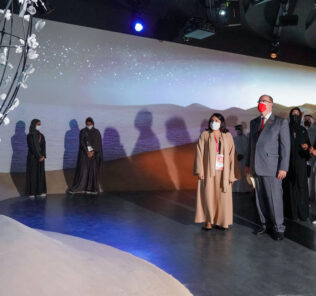 The Dubai Collection announces its first physical exhibition
Next

Dubai takes the lead in addressing climate change with a strategy and a roadm...
SORT