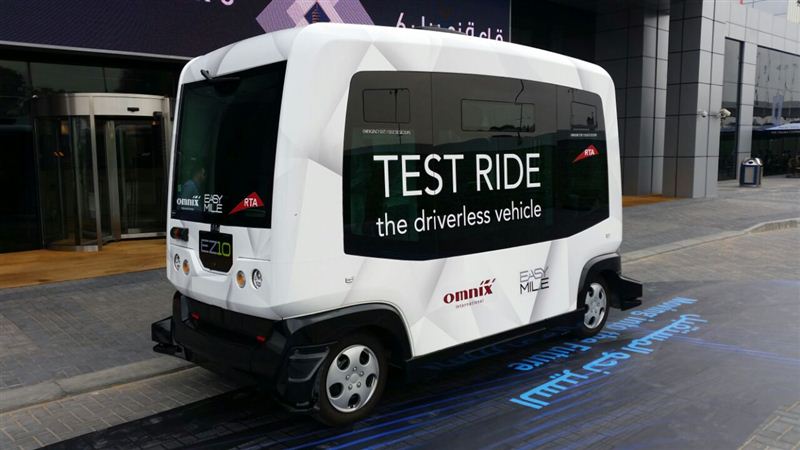 Held under the auspices of HH Sheikh Mohammed bin Rashid Al Maktoum, Vice-President and Prime Minister of the UAE and Ruler of Dubai, the Dubai International Government Achievements Exhibition, promises to be an important platform for showcasing the achievements, initiatives and projects of Dubai Government entities under one roof. HE Mattar Al Tayer, Director-General and Chairman of the Board of Executive Directors of the Roads and Transport Authority (RTA), made this statement, adding: “The event offers a great opportunity to introduce the excellent services offered by the Dubai Government to corporate and individual customers. This event contributes to enhancing the superb image of Dubai Government and boosting the cooperative relationships between the RTA and other government bodies. It also helps improve the performance, productivity and the quality of services offered to clients.”

“The RTA has a package of road and transport projects to display in the Exhibition along with smart services & initiatives in the field of innovation and smart mobility. The selection of initiatives for display during this showpiece was based on several standards highlighted by the wide reach and focus on smart services, innovation and excellence.

“During the exhibition, some key projects will be displayed such as a huge model of Route 2020 project. It involves extending the Red Line of the Dubai Metro from Nakheel Harbor & Tower Station to the site of Expo 2020 over a 15 km stretch. It comprises a 11 km-long viaduct and 4 km-long underground rail track. It will encompass seven stations: five elevated and two underground stations,” added Al Tayer.

The RTA will also exhibit the awards obtained in the Hamdan bin Mohammed Program for Smart Government 2016 highlighted by the Flag of the Program awarded to the RTA for the second time. In the process, the RTA has clinched seven awards of the Program namely: Best partnership with the public, smart tariff initiative, best partnership with the private sector (the smart shelters initiative), best government service via the mobile phone (the smart app RTA Dubai), customers life (smart common app), best call center (8009090), best innovation team, and the best innovation leader.

The RTA will display a footage featuring the Opening Ceremony of the 12 km long Dubai Water Canal, which links Dubai Creek with the Arabian Gulf. It will show another film about the Union Museum; which is a cultural hub for citizens, residents and tourists. It recaps to visitors the phases and challenges that faced the establishing of the Union along with the achievements made ever since. The Museum seeks to impart the values and concepts of the Union in the hearts of citizens and future generations. Through its stand, the RTA will offer visitors free NOL cards enabling them visiting the Etihad Museum; one of the biggest achievements of the RTA accomplished in December 2016.

Also, the RTA’s stand will display a 10-seater self-driving vehicle, which has been experimented at the Dubai World Trade Center, Mohammed Bin Rashid Boulevard and the Business Bay. Through these test runs, the RTA intends to educate the public about self-driving transport and the experimental use of these vehicles under the Dubai climatic conditions. It also seeks to educate the public about the Dubai Government Smart Mobility Strategy launched by HH Sheikh Mohammed bin Rashid Al Maktoum, Vice-President and Prime Minister of the UAE and Ruler of Dubai, aimed at making 25% of total journeys in Dubai run via self-driving transit modes by 2030.

Posted In
Emerging Technologies
Tags
Featured
Featured
About The Author 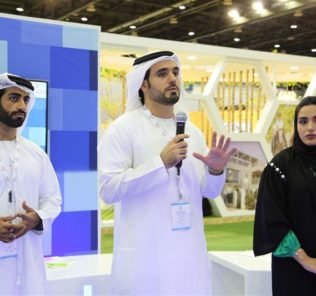 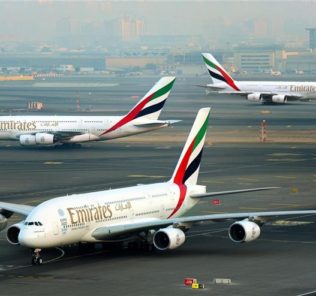 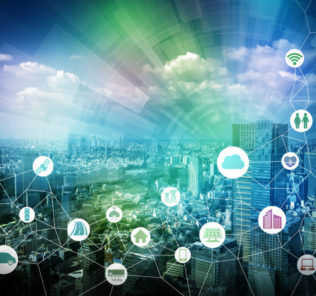 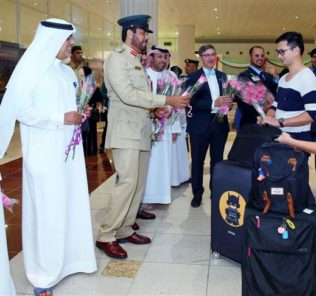 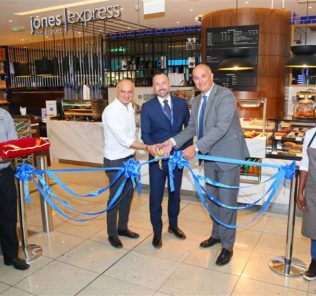