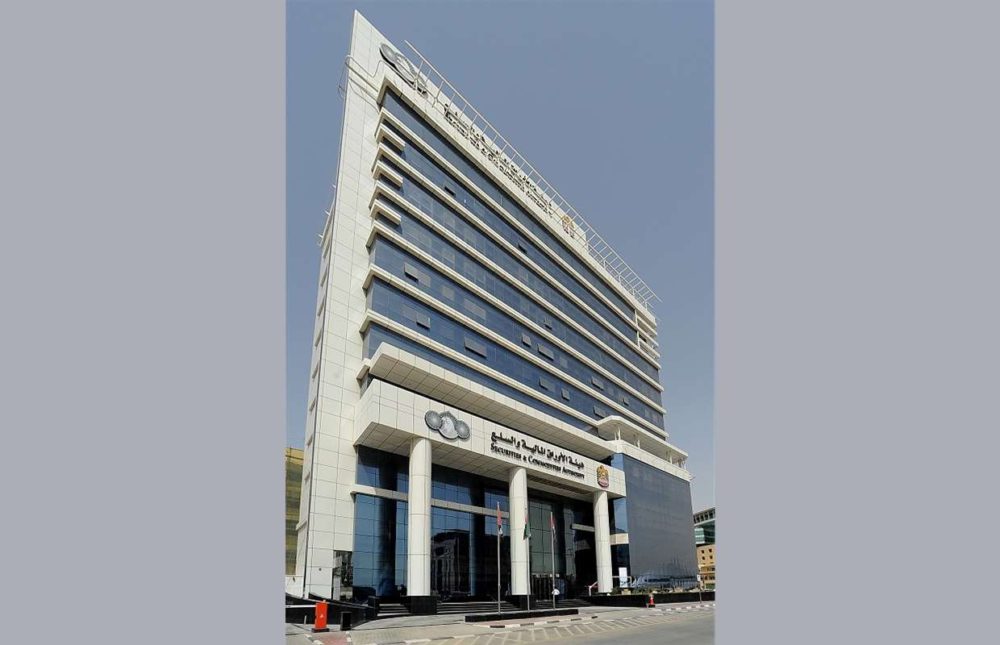 The positive feedback received for this event led to formulation of a GCC Working Group on Suptech & Regtech which mutually agreed to undertake further study and research in this area with a specific focus on GCC.

The paper below summarizes the discussion points and the key findings of the GCC Working Group on Suptech & Regtech. The paper explains the concept of Suptech and Regtech, gives a brief overview of the best global practices as discussed during the event, adoption in GCC during the pandemic and associated challenges including the road ahead.

The report can be accessed via the link: https://www.sca.gov.ae/assets/9e228364/suptech-and-regtech-in-the-gcc-region-joint-study-by-sca-and-afe.aspx

Posted In
Banking
Tags
About The Author 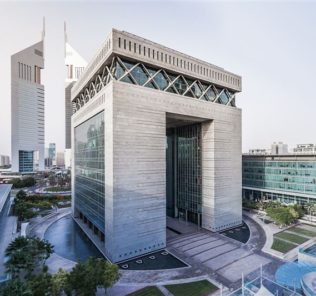 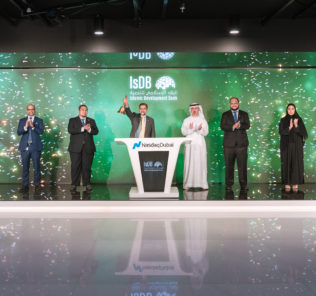 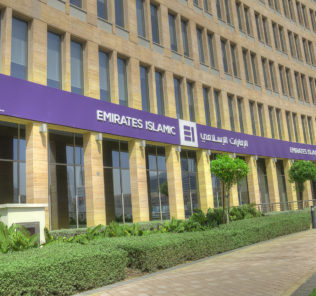 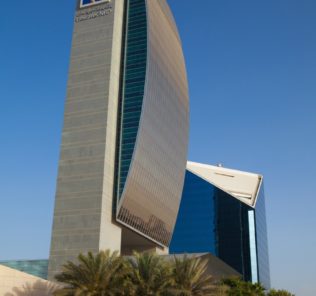 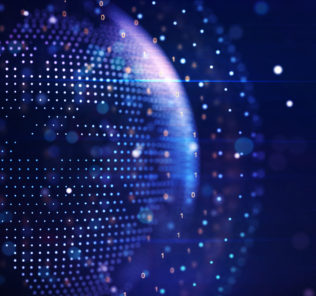 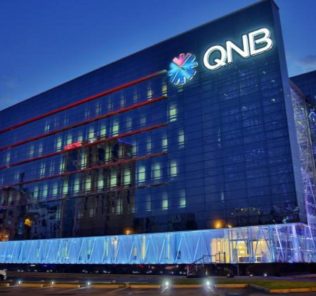