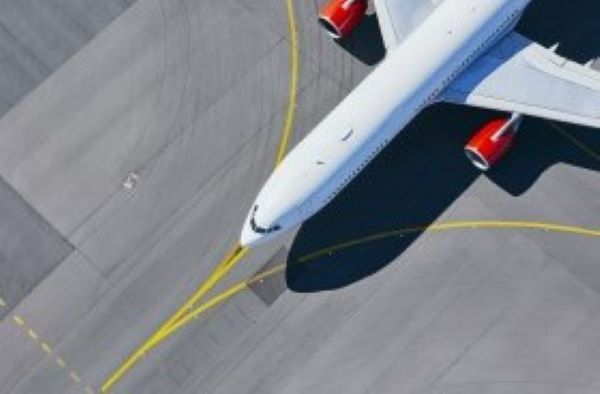 The International Air Transport Association (IATA) announced that the recovery in air travel continued in November 2021, prior to the emergence of Omicron. International demand sustained its steady upward trend as more markets reopened. Domestic traffic, however, weakened, largely owing to strengthened travel restrictions in China.

Because comparisons between 2021 and 2020 monthly results are distorted by the extraordinary impact of COVID-19, unless otherwise noted all comparisons are to November 2019, which followed a normal demand pattern.

“The recovery in air traffic continued in November. Unfortunately, governments over-reacted to the emergence of the Omicron variant at the close of the month and resorted to the tried-and-failed methods of border closures, excessive testing of travelers, and quarantine to slow the spread. Not surprisingly, international ticket sales made in December and early January fell sharply compared to 2019, suggesting a more difficult first quarter than had been expected. If the experience of the last 22 months has shown anything, it is that there is little to no correlation between the introduction of travel restrictions and preventing transmission of the virus across borders. And these measures place a heavy burden on lives and livelihoods. If experience is the best teacher, let us hope that governments pay more attention as we begin the New Year, ” said Willie Walsh, IATA’s Director-General.

European carriers’ November international traffic declined 43.7% versus November 2019, much improved compared to the 49.4% decrease in October versus the same month in 2019. Capacity dropped 36.3% and load factor fell 9.7 percentage points to 74.3%.

Asia-Pacific airlines saw their November international traffic fall 89.5% compared to November 2019, slightly improved from the 92.0% drop registered in October 2021 versus October 2019. Capacity dropped 80.0% and the load factor was down 37.8 percentage points to 42.2%, the lowest among regions.

North American carriers experienced a 44.8% traffic drop in November versus the 2019 period, significantly improved over the 56.7% decline in October compared to October 2019. Capacity dropped 35.6%, and load factor fell 11.6 percentage points to 69.6%.

Latin American airlines saw a 47.2% drop in November traffic, compared to the same month in 2019, a marked upturn over the 54.6% decline in October compared to October 2019. November capacity fell 46.6% and load factor dropped 0.9 percentage points to 81.3%, which was the highest load factor among the regions for the 14th consecutive month.

African airlines’ traffic fell 56.8% in November versus two years ago, improved over the 59.8% decline in October compared to October 2019. November capacity was down 49.6% and load factor declined 10.1 percentage points to 60.3%.

Australia remained at the bottom of the domestic RPK chart for the fifth consecutive month with RPKs 71.6% below 2019, albeit this was improved from a 78.5% decline in October, owing to the reopening of some internal borders.

US domestic traffic was down just 6.0% compared to November 2019 – improved from an 11.1% fall in October, thanks in part to strong Thanksgiving holiday traffic. 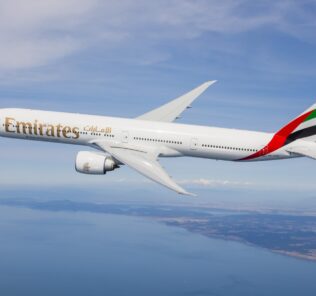 Emirates cleared to resume all US operations
Read More
1442529 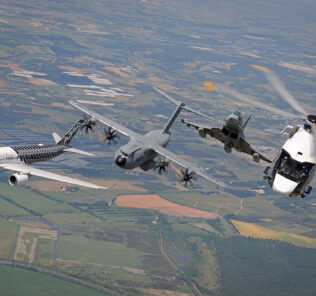 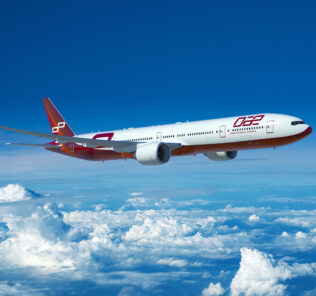 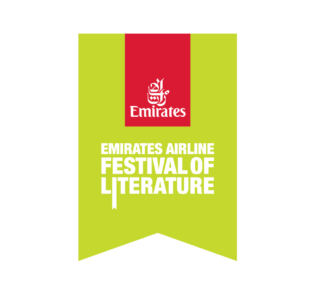 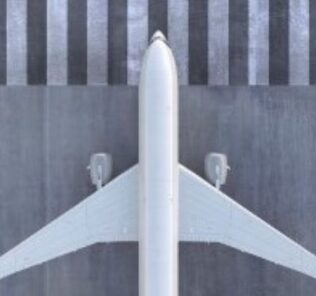 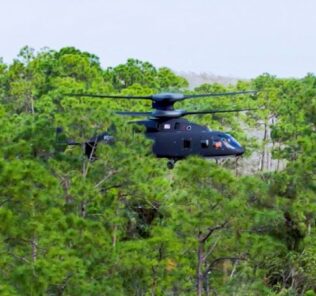