Alejandro Helbling has a long and distinguished career in hospitality having worked internationally for more than 20 years.  He will have oversight of Jumeirah’s group services reporting directly to Marc Dardenne, Group Chief Operating Officer.  Jumeirah is committed to world class operating practices across its international portfolio and a number of key functions will report directly into Helbling, including Quality, Health, Safety & Environment, F&B and Rooms.

Uwe Faust will report into Helbling and joins the culinary management team.  Jumeirah currently operates 215 food and beverage outlets across the Group and its culinary offering is an important part of the Jumeirah guest experience. Over recent years there has been significant  investment  in the Group’s restaurants including the launch of a number of collaborations with renowned Michelin starred Chefs such as Nathan Outlaw (Burj Al Arab Jumeirah) and most recently announced for 2017, Tom Kerridge (Jumeirah Carlton Tower). This investment, along with Jumeirah’s own team of highly trained and world leading chefs, has resulted in numerous awards and an enthusiastic reception for its cuisine. The appointment of Uwe is part of Jumeirah’s commitment to stay competitive and address the ever increasing demands from hotel guests and visitors. The opening of sensational new outlets in Jumeirah Al Naseem, as well as with the launch of The Burj Al Arab Terrace, demonstrate Jumeirah’s commitment to leading the way in dining innovation and to creating even more exciting new experiences to surprise and delight its guests.

Marc Dardenne, Group COO, said: “Alejandro and Uwe bring to Jumeirah not only expertise gained from years of international experience working at the top of their respective professions, but an instinctive and true understanding of hospitality.   Their leadership and strong creative skills will enhance our operations capabilities as well as significantly contribute towards achieving the Group’s growth ambitions.”

Alejandro Helbling, said: “Jumeirah Group has a bold approach to hospitality and operates an impressive portfolio of hotels.  Its commitment to setting standards and outstanding service appeals to my drive to excel and deliver memorable guest stays through quality and innovation. I am looking forward to joining Jumeirah and bringing my insight and contribution to the team.”

Uwe Faust, said: “Jumeirah puts dining at the heart of its guest experience.  It’s passion for food matches my own for creating inventive culinary experiences and going beyond expectation.  I’m delighted to join the Jumeirah team of talented and inspiring chefs, and bring my experience and enthusiasm to the table.”

Born in Argentina, Helbling started his hospitality career in Boston, USA in 1989.  He built his profession with leading hotel companies working in senior operational roles in Argentina, Indonesia, Philippines, China, Chile, Dubai, Canada, Spain and Puerto Rico.  Helbling joins Jumeirah Group from the Capella Singapore hotel, where he was General Manager.  In addition to completing an Executive Development programme at the International Institute for Management Development in Lausanne, Switzerland Helbing also holds a Diplôme d’Etudes Techniques Supérieures en Hôtellerie et Restauration from the Ecole Hôtelière de Lausanne. He is fluent in Spanish, French and English.

Uwe Faust, who is from Germany, has a Master’s Degree from the Hotel School Munich. He has worked all over the world in countries such as Switzerland, Sweden, India, South Africa, China, Thailand, Singapore, Malaysia, Qatar and Turkey. He was also previously based in Dubai, UAE and opened The Armani Hotel in Burj Khalifa and The Address Downtown. He has over twenty years’ experience as Executive Chef with a number of luxury hotels including Armani, Shangri-La, Oberoi, Peninsula, Raffles and Mandarin Oriental.

Posted In
Hotel
Tags
About The Author 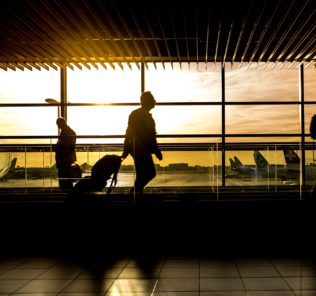 Inside the Mind of the Business Traveller – Hyatt Place and Hyatt House Brands Reveal Findings from Business Tr...
Read More
1597139 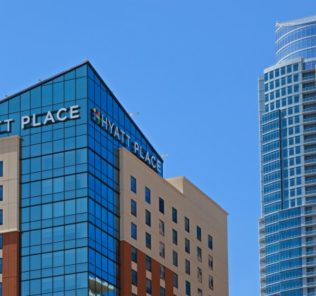 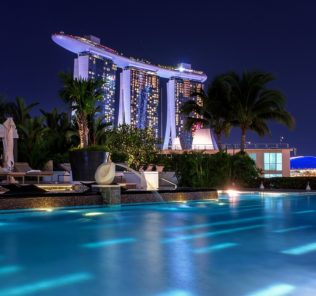 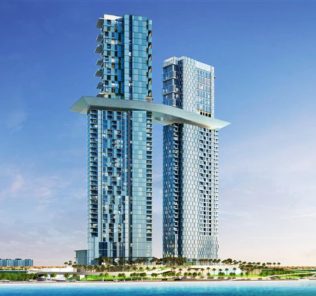 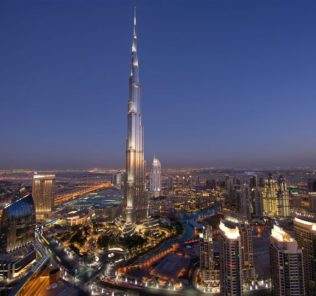 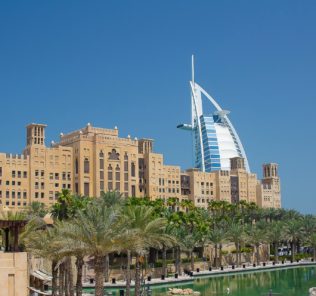 Interview with Christian Andersen – IBM
Next