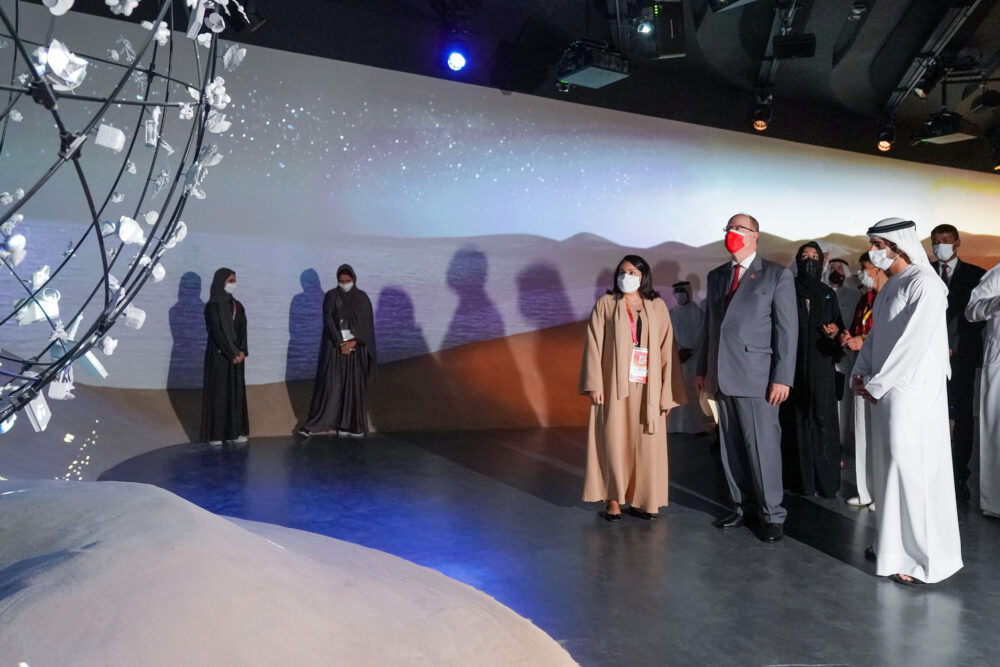 HH Sheikh Hamdan bin Mohammed welcomed the Prince of Monaco and his accompanying delegation and expressed his wish that the two nations will be able to expand cooperation in various future-oriented sectors.

HH Sheikh Hamdan bin Mohammed accompanied the Prince of Monaco on a tour of the UAE Pavilion and discussed ways of strengthening bilateral relations and expanding economic, investment and cultural ties.

Prince Albert II of Monaco praised the progress the UAE has attained in various fields and its uniquely sustainable development model that focuses on the growth of vital sectors that are shaping the future of our world. He stressed the importance of taking advantage of the exceptional opportunities offered by Expo 2020 Dubai to advance global development and build a more prosperous future for the planet.

HH Sheikh Hamdan bin Mohammed also toured the Monaco Pavilion at Expo 2020. His Highness was briefed on the design theme of the Monaco Pavilion, which is inspired by the ‘Rock of Monaco’, a gem-like polygonal structure that reflects the country’s national, cultural and environmental identity, as well as its extensive experience in education, construction, science, power generation and other vital sectors.

The Dubai Crown Prince and Prince Albert II of Monaco witnessed the signing of an agreement on the avoidance of double taxation between the UAE and Monaco. The agreement was signed by HE Mohamed bin Hadi Al Hussaini, UAE’s Minister of State for Financial Affairs, and Monaco’s Minister of Finance and Economy. 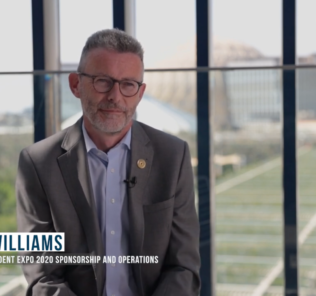 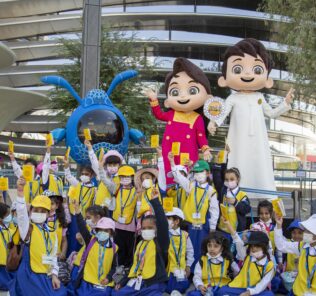 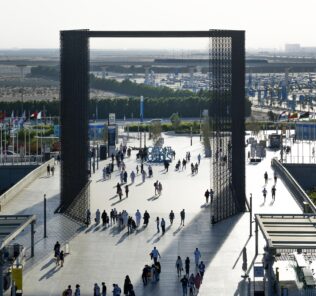 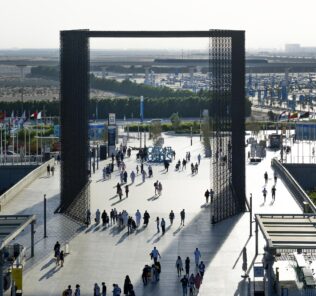 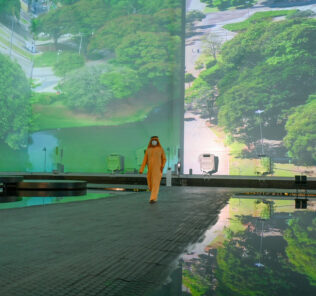 Dubai Press Club collaborates with Spotify to empower region’s creators to re...
SORT