In line with directives of Vice President and Prime Minister of the UAE and Ruler of Dubai, His Highness Sheikh Mohammed bin Rashid Al Maktoum to develop the Hatta area, Dubai Crown Prince and Chairman of The Executive Council of Dubai His Highness Sheikh Hamdan bin Mohammed bin Rashid Al Maktoum issued Executive Council Resolution No. (3) of 2022 forming the ‘Supreme Committee to Oversee the Development of Hatta’. The Hatta Master Development Plan, which forms an integral part of the Dubai 2040 Urban Master Plan, aims to transform Hatta into an attractive local and international destination for business, investment, and tourism.

The Committee is tasked with attracting investments in Hatta by creating investment opportunities for the public and private sectors as well as local and international companies.

Within the larger framework of enhancing sustainable development, the Committee will develop plans to conserve Hatta’s environment, its mountainous ecosystem, and its cultural heritage. The Committee is also tasked with enhancing the social, economic, and educational capabilities of Hatta, and further promoting it as a touristic destination.

The Committee is responsible for drafting the general policy of the Hatta Master Development Plan, overseeing the implementation of projects and initiatives to develop Hatta, and tracking the progress of the Plan according to a set of key performance indicators, among other responsibilities.

The Committee is also tasked with forming sub-committees and working teams and proposing and reviewing regulations that will help it meet its objectives. The Committee will also be responsible for approving Hatta’s promotional and marketing plan locally and internationally in collaboration with relevant entities.

The Resolution has tasked the RTA with providing the Committee with administrative and technical support that will help support it in performing its duties. All government entities and relevant entities in charge of the development of Hatta are required to collaborate with the Committee and its sub-committees and working teams and provide the Committee with all the necessary data and documents. 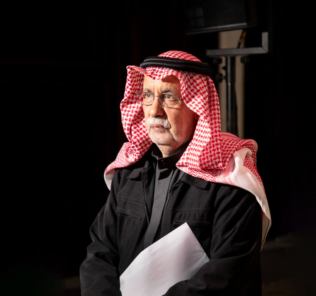 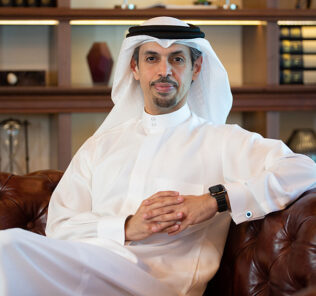 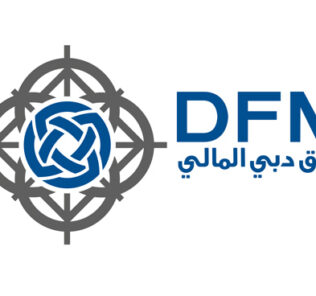 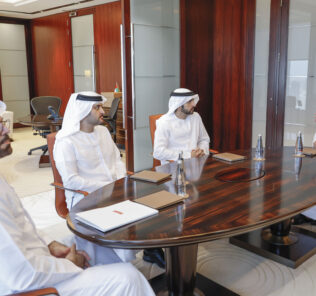 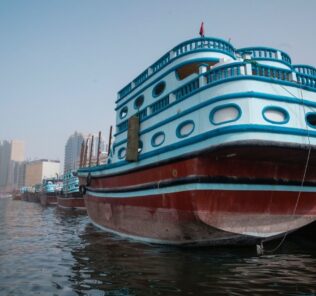 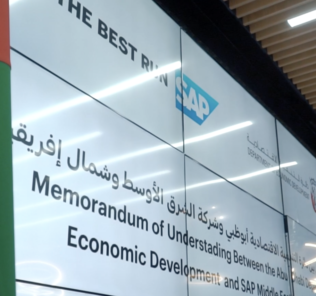