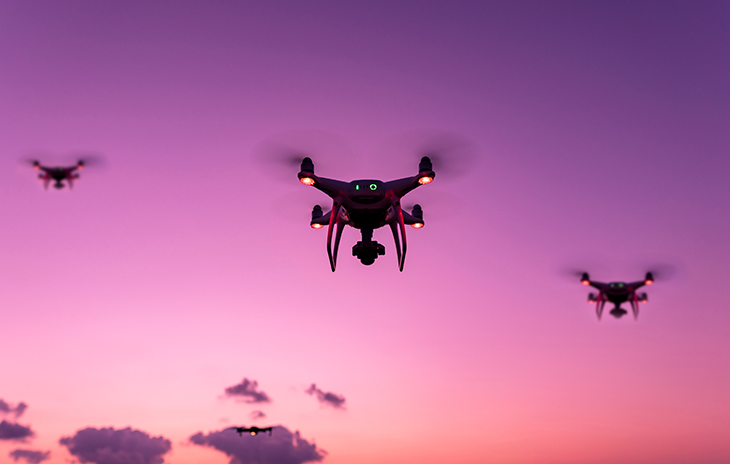 A newly familiar sight over our city skies, unmanned aerial vehicles (UAVs), or drones, are increasingly being used to police and protect our communities.

Dubai, and the UAE, are leading the way. The 2020 launch of the Dubai SkyDome initiative, a Dubai Department of Civil Aviation (DCAA) scheme, aims to create an emirate-wide virtual airspace infrastructure and ecosystem for UAVs.

This was further boosted in November 2021 with the unveiling of the Dubai Programme to Enable Drone Transportation, designed to encourage approved drone use in sectors such as health, security, shipping and food.

Abu Dhabi is set to become the first city in the MENA region to use drones to deliver critical medical supplies.

Starting this year, a Department of Health – Abu Dhabi-initiated project will use drones based in 40 stations to boost the emergency response ecosystem with a 24/7 delivery service.

The drones will be used to deliver medical supplies, medicine and blood units, vaccines and samples, weighing two kilogrammes and upwards, between laboratories, pharmacies, blood banks and other healthcare facilities across the emirate.

The primary aim is to assist in emergencies, as well as help reduce hospital occupancy rates and ultimately enhance the quality of patient outcomes. Similar to other UAE drone initiatives, environmental gains such as reduced carbon dioxide emissions and traffic congestion will also be realised.

The project is a collaboration between the Department of Health – Abu Dhabi, General Civil Aviation Authority, SkyGo and Matternet.

Abu Dhabi Civil Defence is currently trialling the use of drones to light up pitch black incident sites. Using mounted cameras, the drones can, for example, be used to detect the source of fire; with adjustable high-definition capabilities to see farther and deeper.

As well as pinpointing causes, these drones can also light up large areas. Trials to date have shown that an area of up to 8,000 square metres can be illuminated, with a brightness ratio of up to 1,000 lumens.

3. Firefighting from on high

As well as lighting up major incidents, drones can also help contain and combat them and the UAE’s Civil Defence service is already trialling firefighting drones in Abu Dhabi.

For example, the latest UAVs can be equipped with fire hoses to complement conventional firefighting in high-rise building fires, or in the centre of dense industrial areas.

While small, agile drones are more commonly used for deliveries and inspections, large-scale firefighting demands the use of bigger unmanned helicopters.

Abu Dhabi’s trials used models made by UAE-headquartered Aura UAV, capable of carrying a payload up to 100 kilogrammes and able to hover at a height of 3,000 metres. This far exceeds the capability of conventional ladders and other traditional solutions, and also reduces the risk of injury to emergency services personnel.

Designed to carry up to 16 litres of disinfectant and fumigate large areas, drone sprays were estimated to be 50 times more efficient than handheld sprays.

Drones also delivered vital goods, such as medicines and groceries, to those quarantined at home, and – with a detection radius of one kilometre – were used to spot Covid safety protocol violations.

Dubai Police can now respond to an incident anywhere in the city within 60 seconds, thanks to a network of dedicated drone bases. Launched ahead of Expo 2020, and using quadcopters made by the Israeli company, Airobotics, the expanded network has dramatically reduced the average response time from its original 4.4-minute window.

Each drone base has a sliding roof to allow exit and re-entry. The drones can fly pre-programmed patrols or be dispatched to a specific location, allowing an operator at HQ to inspect a scene or follow a suspicious individual or vehicle and pass data to other police units on the ground.

At 1.8 metres wide, the quadcopters are larger than consumer drones. The base station has the capability to swap out a drone’s batteries using a robot arm; reducing delays and facilitating immediate landing and take-off. 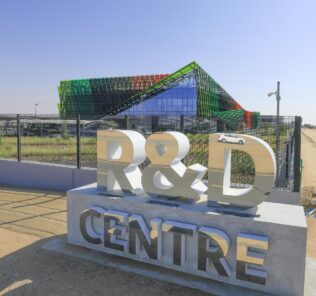 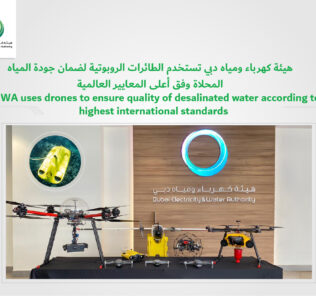 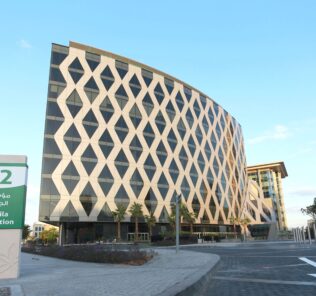 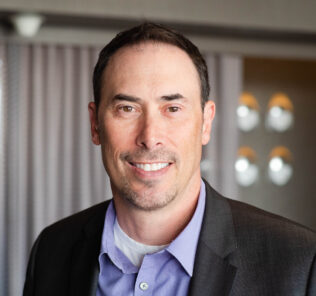 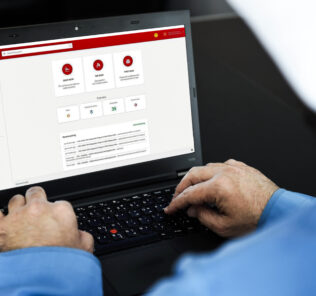 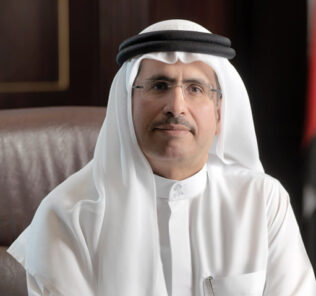