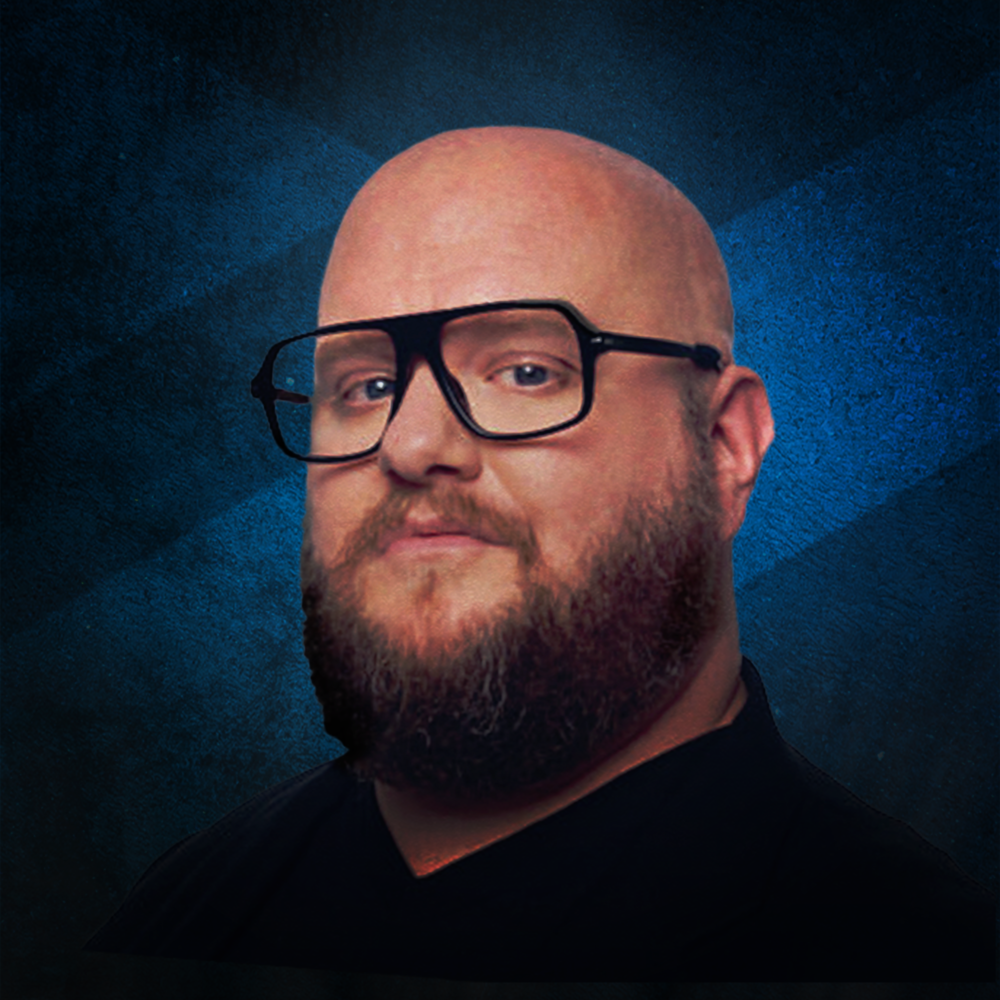 Metacon powered by Gala, a one-of-a-kind ‘metaverse into reality’ pop culture convention celebrating the latest technologies in blockchain gaming and tech, esports, NFTs, Web3 and more, is set to take place on the 28th and 29th of May at The Arena, Dubai World Trade Centre. Gala Games, the Web3 gaming platform that empowers players with the largest decentralized network of gamers in the world, will showcase its most loved games and reveal some exciting news for its growing community in the region.

Far from the usual blockchain events, Metacon’s pillars include Gaming and Technology that will showcase leading blockchain developers as well as the latest and upcoming games that will create a revolution in play-to-earn, watch-to-earn and stream-to-earn experiences; Art that will tackle everything one needs to know about Art NFTs from its history, creation, buying, selling, and even partaking in various NFT Auctions; Esports that will stream the most popular guilds competing against each other in the latest blockchain games tournaments; and Music and Entertainment that will uncover how Web3 is reshaping the industry from concerts in the metaverse, VR theme parks to the endless entertainment possibilities available now and in the future.

Across two days, the Metacon program curated with the support of Ghaf Capital, a leading Emirati private investment firm specializing in blockchain gamification and Web3 projects, will feature an action-packed program that is spread across four key show elements: The MetaStage, MetaConnect, MetaArena and MetaSpaces.

MetaStage boasts a line-up of A-list speakers, thought-leaders and innovators in the blockchain world including Dr. Marwan Al Zarouni, member of the World Economic Forum’s Global Future Council on Cryptocurrencies and the CEO of Dubai Blockchain Centre. Dr. Al Zarouni has been an instrumental figure in advancing the UAE’s position as a blockchain leading country, and a guiding force in strengthening the foundations of Metacon. Another global trailblazer gracing the MetaStage is President of Blockchain at Gala Games, Jason Brink who is also a blockchain theorist, cryptocurrency evangelist, and the winner of the 2014 Bill and Melinda Gates Foundation / Global Development Network Prize for the creation of the “AidDollar,” a novel blockchain-based solution to solve the problems endemic to foreign aid. Other guest speakers include NFT artist Idriss B – famous for his eye-catching 3D polygon sculptures across Dubai, as well as Feras Al Sadek – Founding Partner of Ghaf Capital, with more guests to be announced soon!

For those looking to watch one of the region’s first-ever blockchain invitational esports tournaments, the MetaArena will host the tournament Axie Infinity, a digital pet universe that sees players battle, raise, and trade fantasy creatures called Axis. Eight to 12 of the world’s top-tier international guilds will battle it out for a chance to win a USD50,000 cash prize pool. Other community-led tournaments will be on the play and demo features of gaming titles from Gala Games and Fight of the Ages (FOTA).

MetaSpaces will be filled with booths to discover and try out the latest in blockchain/NFT games and get up close and personal with some of the most trending entities and personalities in the metaverse. Up for exploration within MetaSpaces are dedicated zones showcasing some of the biggest blockchain-based games like FOTA, Medabots, Town Star and Spider Tanks, to name a few; NFT Artists Alley, sponsored by Rakuza NFT Marketplace who will be bringing the first Manga and Anime NFT project that will be whitelisted and available exclusively at Metacon; and the BAPES Lounge, the central hub and networking area at Metacon where entrepreneurs, startups, and SMEs can network and learn more about how to utilize and leverage blockchain technologies. In addition, the BAPES Lounge will showcase exclusive NFTs from BAPES, the first metavestor club that exclusively empowers crypto-native companies forged in the metaverse and PLUCK, the world’s first and largest digital marketplace for crypto collectibles and NFTs.

One final unmissable zone under MetaSpaces is the NFT Gallery curated by Ethereal Collective, who will be bringing artwork and collections from high-level artists including Etherium Towers and World of Women, a bluechip NFT. Expect displays from Arts Dao, an NFT fund that also doubles as a private members club for a community of Web3 artists, investors and collectors; and “The Red Ape Family”, an English-language sitcom starring NFTs created by Dubai animation house Zaini media.

Abdelrahman Mohamed, esports pioneer and member of the advisory board for the Emirates Esports Federation, co-founded Metacon with Kyle Chasse, CEO of Paid Network and Master Ventures, a cryptocurrency industry veteran and technology entrepreneur, who will also be delivering an opening keynote on the MetaStage. Both bring on board a wealth of industry knowledge and experience to the show.

“With future tech making leaps and bounds – we realize that there’s a huge underserved market of pop culture fans and enthusiasts, including gamers, artists and entertainers, who are hungry to kickstart their blockchain learning and adoption but do not know where to begin. We also have everyone from beginners to seasoned experts that are looking to network and take their journey a step further and we want Metacon to be that place where you can dive deep, learn and share experiences and ultimately grow together as a community in such an exciting, fast-evolving and dare I say, sometimes even perplexing industry,” says Abdelrahman.

“While we operate heavily in the digital world, we at Gala Games believe in the importance of meeting our community, the real people behind the company’s success. We are beyond thrilled to unwrap some of the things we have been working tirelessly on, and we are equally excited to hear from you, as your inputs continue to shape our entire Ecosystem,” says Jason Brink, President of Blockchain at Gala Games.

Tickets for MetaCon are soon to be released with every ticket sold giving the buyer the opportunity to mint it and turn it into an NFT!

Booking.com
Posted In
Crypto
Tags
About The Author 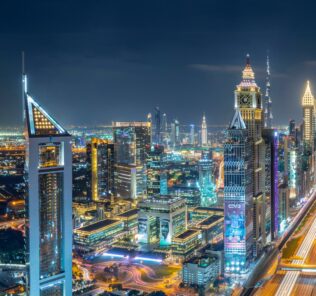 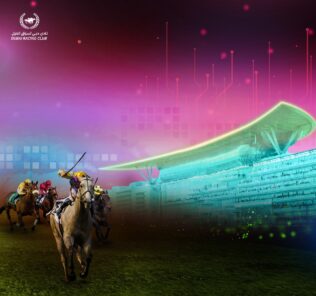 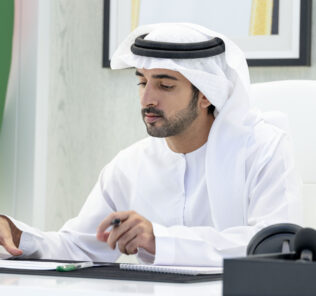 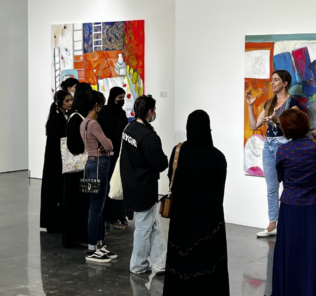 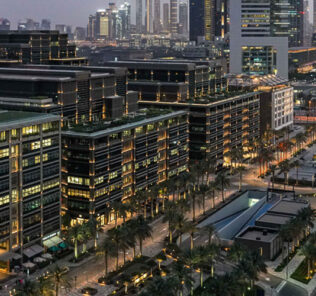 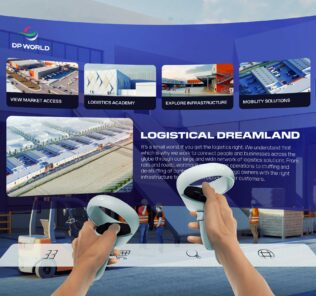 Mohammed bin Rashid issues Decree to dissolve ‘Tribunal to Decide Disputes Re...
Next