Etihad Aviation Group and Partners will Support Almost 425,000 Jobs and Contribute Up To US 3.6 Billion to Africa Economy in 2016

by Insight World EditorNovember 1, 2016
Travel & Tourism
Now Reading
Etihad Aviation Group and Partners will Support Almost 425,000 Jobs and Contribute Up To US 3.6 Billion to Africa Economy in 2016
NextPrev
Contents
1340532
0 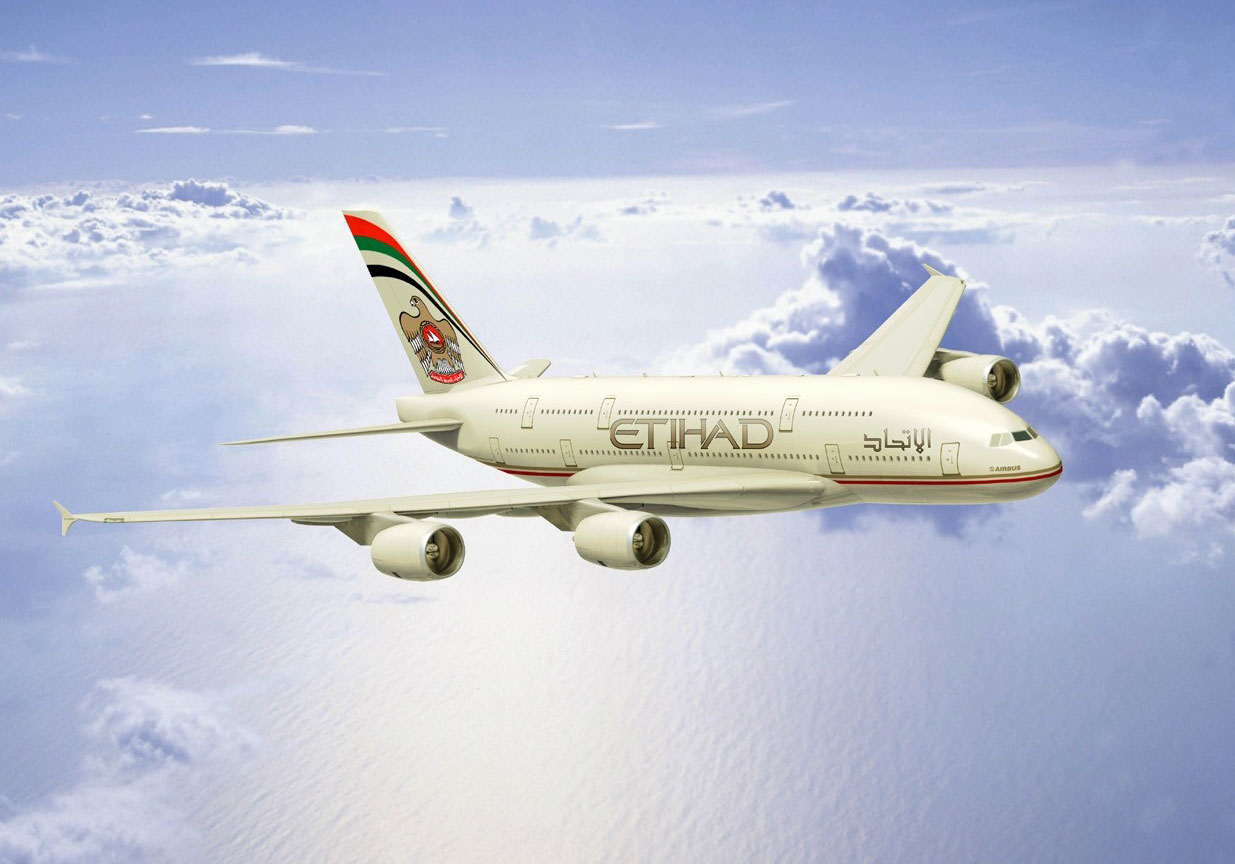 Etihad Aviation Group and its equity airline partners will support almost 425,000 jobs and are expected to contribute US$3.6 billion GDP to the African economy in 2016, as Abu Dhabi becomes a key hub for business travel both into and out of the continent.

A report released by leading international research organisation Oxford Economics Group reveals that EAG and its partners make a substantial contribution to economic prosperity in Africa and throughout the global economy providing vital connections between leading commercial centres and emerging markets.

In 2016, Etihad Airways operates services to 117 passenger and cargo destinations around the world, and is expected to carry 19 million passengers on over 100,000 flights, among which almost 8,300 flights will be to and from Africa serving some 1.1 million passengers in the continent.

Since launching its first service to Egypt in 2004, Etihad Airways has expanded its operations across the African continent with the opening up of outstations in a further eight countries including South Africa, Morocco, Libya, Sudan, Kenya, Nigeria, Uganda and Tanzania.

James Hogan, President and Chief Executive Officer of Etihad Aviation Group, said: “Many jobs across the supply chain in hotels, ground transport companies, freight forwarders, catering, manufacturing, and throughout the tourism industry, all benefit from the presence of the Etihad Aviation Group, with suppliers in these sectors creating tremendous employment opportunities for emerging markets such as Africa.

“These contributions to economies in Africa are substantial. They are also an indication of the continued increase in travel into and out of Africa via our hub in Abu Dhabi, signalling the possibility for even more growth and prosperity across the continent in the future.”

In addition to the economic contribution, the report also recognises the positive economic impact of the air connectivity Etihad Airways and its partners bring to the continent. Together, Etihad Airways and its partners will provide a boost to African productivity equivalent to US$1.1 billion in 2016. This level of activity is equivalent to 72,200 jobs in the economy. The productivity boost rises to US$2.2 billion by 2024, equating to an estimated 145,000 jobs.

Mr Hogan said: “Our partners play a vital role in driving our business in Africa. Thanks to their networks and infrastructure, we have been able to service Africa more efficiently. Our investment in partner airlines has driven our growth around the world and in Africa.” 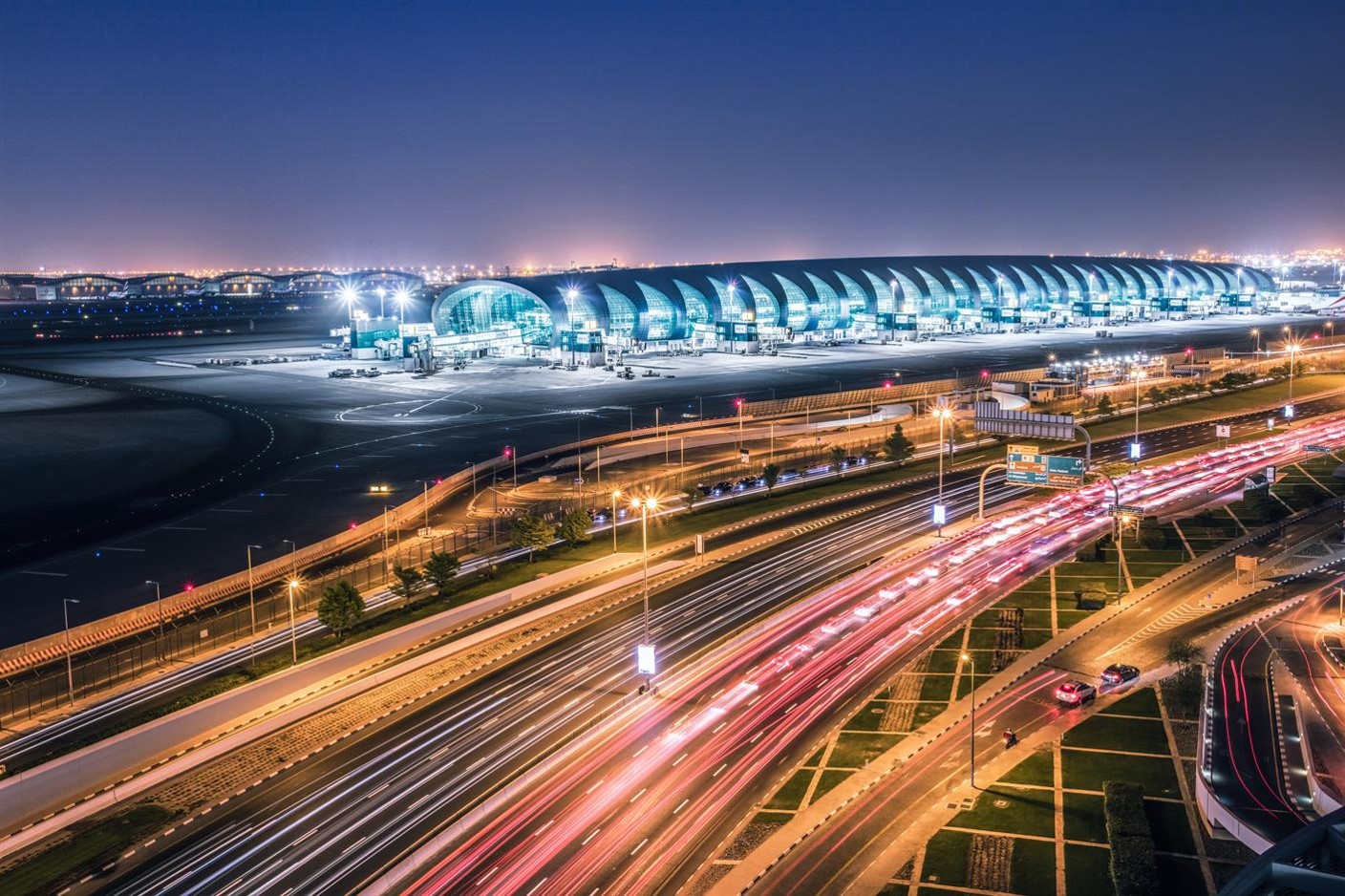 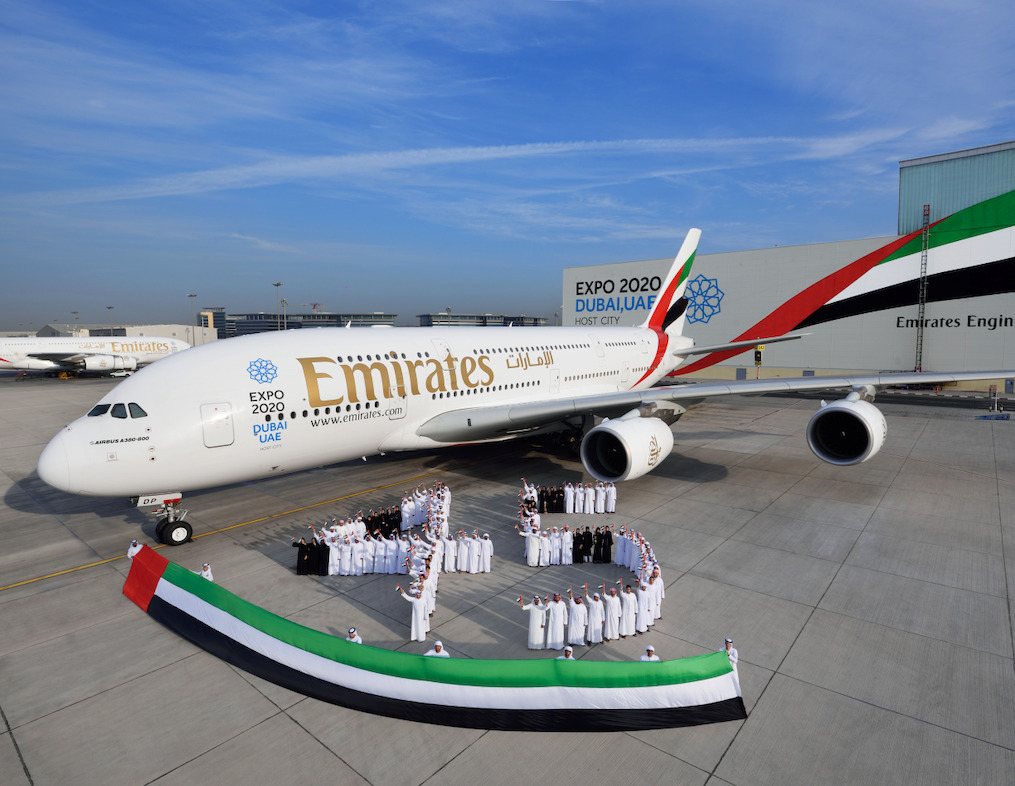 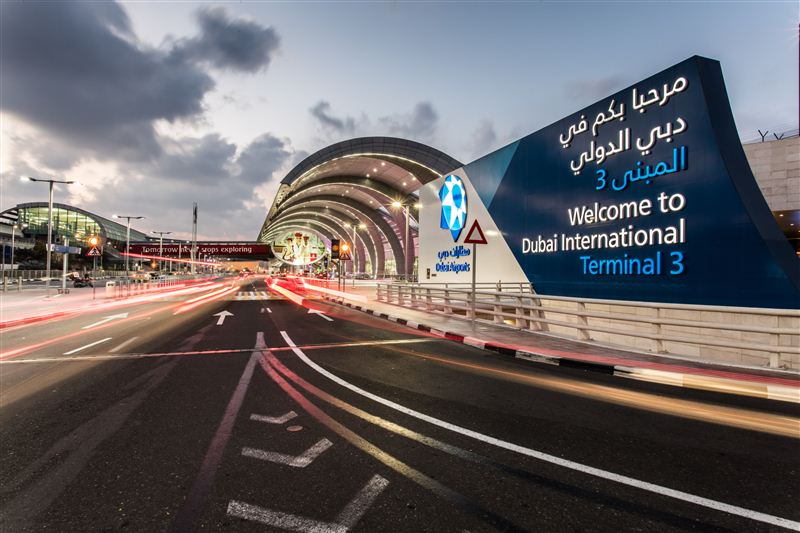 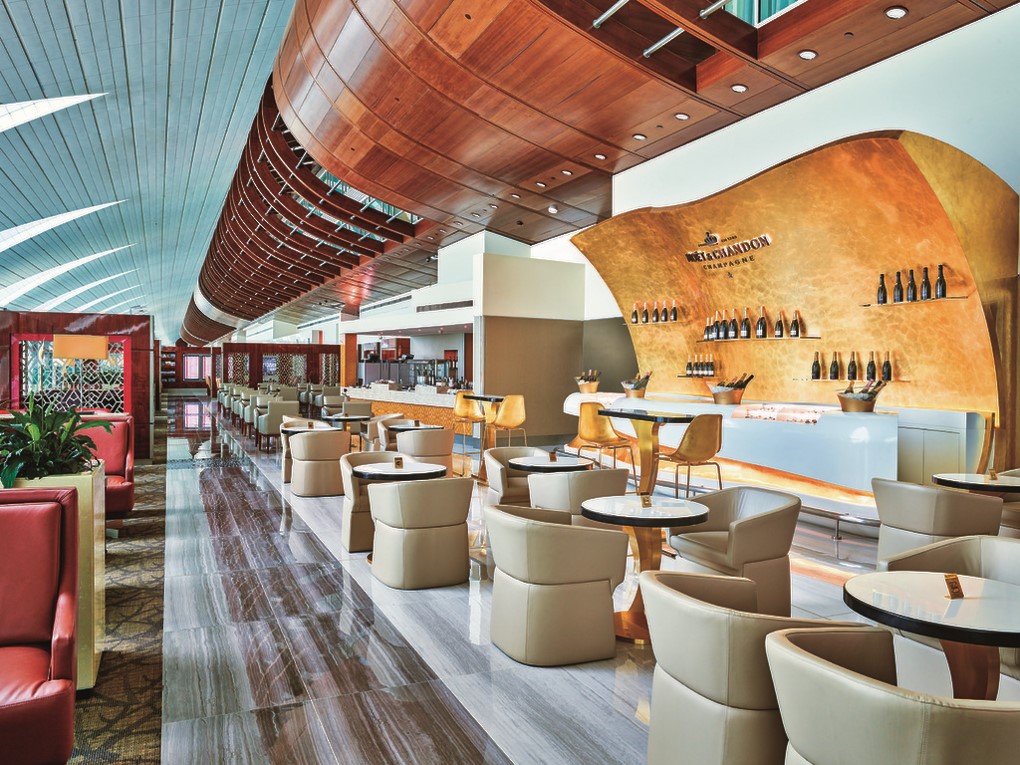