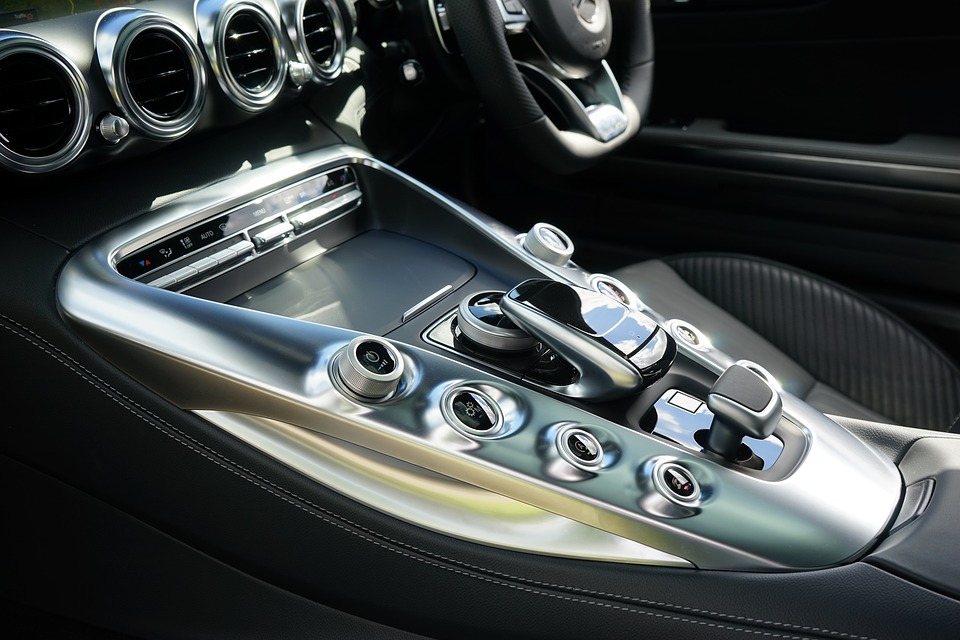 Across all vehicle segments, car buyers in India are increasingly considering interior and exterior styling and vehicle performance when purchasing their new vehicle, according to the J.D. Power 2017 India Automotive Performance, Execution and Layout (APEAL) StudySM.

“Although fuel economy continues to be a key driver of overall appeal in India, new-vehicle buyers are increasingly opting for added features that enhance convenience and safety,” said Shantanu Nandi Majumdar, Director at J.D. Power. “While fuel economy is likely to remain a key reason for purchase, with increasing disposable income, some consumers may be willing to trade-off fuel economy for added performance, convenience and safety features. Manufacturers that are able to differentiate their products on these key attributes are likely to have a stronger brand connection with consumers in this market.”

Buyers in the small car segment, which still accounts for half of all new-vehicle sales, are increasingly regarding the audio/ entertainment / navigation category as a key determinant of vehicle appeal, which has a weight of 11% in the overall APEAL Index. This is also the case for the utility vehicle segment, where audio/ entertainment/ navigation has been gaining relevance over the past five years and is among the top five weighted APEAL categories.

“Increasing adoption of navigation and safety-related features in vehicles are indicative of growing consumer interest in connected car technologies and autonomous vehicles,” said Majumdar. “This is likely to lead the way for these technologies to be embedded into future vehicle design.”

Following are some of the key findings of the study:

The 2017 India Automotive Performance Executive and Layout (APEAL) Study is based on responses from 8,571 new-vehicle owners who purchased their vehicle from November 2016 through July 2017. The study includes 83 models from 17 makes. The study was fielded from May through September 2017 in 40 cities across India.

The study serves as the industry benchmark for new-vehicle appeal. The APEAL Study, which examines how gratifying a new vehicle is to own and drive, is used extensively by manufacturers worldwide to help them design and develop more appealing vehicles and by consumers to help them in their purchase decisions. The study measures satisfaction across 10 performance categories: vehicle exterior; vehicle interior; storage and space; audio/ entertainment/ navigation; seats; heating, ventilation and air conditioning (HVAC); driving dynamics; engine/ transmission; visibility and driving safety; and fuel economy. 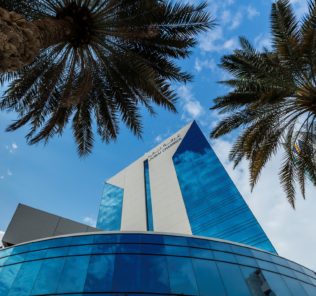 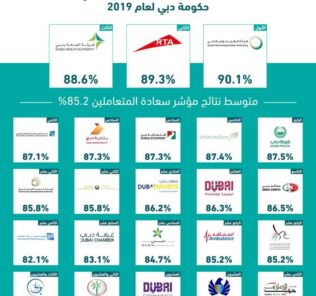 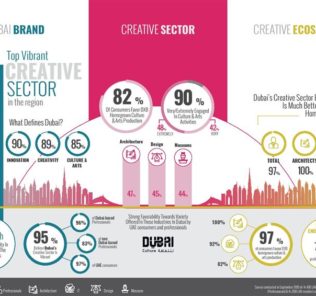 Dubai is home to most vibrant creative sector in the region, new survey reveals
Read More
38042 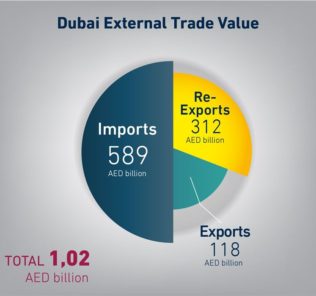 Emirates SkyCargo wraps up 2017 on a positive note
Next