Energy Diversification – The way forward for the Gulf States 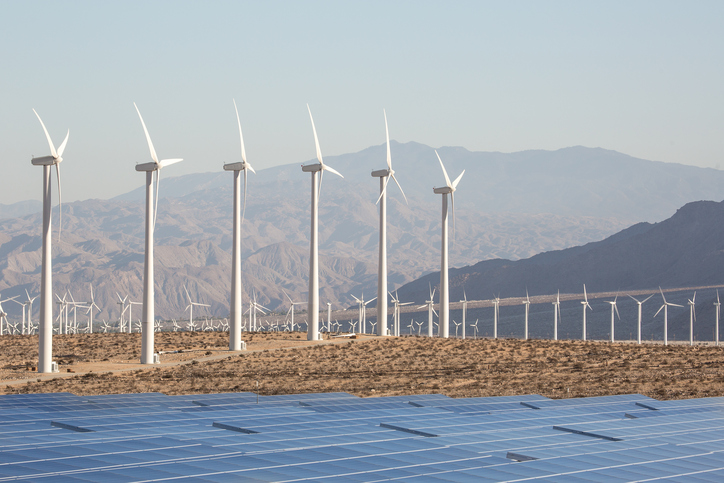 The GCC’s interest in renewable energy has been on the rise in recent years. All countries in the region recognize the benefit of renewable energy as a cost-effective and reliable power source. Government organizations predict that, by 2020, 10% of power production will come from renewable sources, and they are rapidly moving forward to meet this objective.

With the region’s power consumption expected to continue growing at a rapid pace over the next two decades, renewables have become an important element to diversify domestic energy sources.

In 2016, IRENA (The International Renewable Energy Agency based in Abu Dhabi) released the report ‘’Renewable Energy Market Analyses: The GCC Region,” which stressed concerns about current energy exploitation in the region and urged a quick shift to more diverse and sustainable energy development.

Over the past forty years, the GCC economies have focused on exporting the majority of oil and gas produced domestically. For instance, the UAE and Oman made the strategic decision to maximize oil exports and exploit gas reserves for domestic use. However, in more recent years, the increase in domestic energy demand, driven by rapid industrialization, the growing population and increased water desalination, has challenged the region’s available energy resources. Energy-intense industries and water-intensive service sectors, such as tourism and overall gains in living standards (including year-around air-conditioned environments), have dramatically increased the domestic demand of energy consumption.

Faced with limited natural water resources, the region turned to seawater desalination, which now provides anywhere from 27% of the total water demand in Oman to 87% in Qatar. Desalination is an expensive and energy-intensive process and contributes to increasing the consumption of fossil fuels, energy security and environmental degradation.

During the 2000s, regional energy consumption grew at an average of 5% per annum, faster than China, India and Brazil. For instance, the UAE have been forced to turn to gas imports due to the surge in domestic demand and the inability to use oil resources already allocated to international export agreements. Saudi Arabia is now the world’s seventh largest consumer of oil; in 2014, domestic consumption had augmented to approximately 28% compared to 17% in 2000.

These trends motivated countries in the region to make fundamental changes to their future energy policy. Although the oil and gas sectors are still the main contributors to the regional GDP, the national economic policies have increasingly aimed toward economic diversification. A number of factors drive the push for economic diversification in the region, including the need to reduce risks associated with dependence on oil revenue, the pressure to plan for the post-oil era and the need to create new jobs.

“In 50 years, when we might have the last barrel of oil, the question is: when it is shipped abroad, will we be sad?…if we are investing today in the right sectors, I can tell you we will celebrate at that moment.’’ – Sheikh Mohammed bin Zayed, Crown Prince of Abu Dhabi

The drop in oil prices from USD100 in 2014 to USD32 in 2016 resulted in a loss of export revenues, estimated at approximately USD287 billion for 2015. As a result, a number of GCC countries are now developing plans to diversify their economic growth (IMF, 2015) and are adopting an “energy mix policy” focused on energy diversification, energy efficiency and the development of renewable energy. The energy mix policy includes solar, wind, waste-to-energy and nuclear power.

The abundance of solar resource potential and falling cost of associated technologies makes solar energy one of the most promising sources of renewable power in the future.

The GCC region lies in the so-called “Global Sunbelt” and has some of the highest solar irradiation in the world. Close to 60% of the GCC’s surface is found to have excellent suitability for solar photovoltaic (PV), and developing just 1% of this area could create almost 470 gigawatts (GW) of additional power-generation capacity.
Rooftop market

Another opportunity for small-scale deployment is the solar rooftop market segment. This solar-generation technology enables the reduction of investments in transmission and distribution of infrastructure by utilizing unused rooftop space, which is often available in cities (e.g., warehouses, industrial units) and is ideal for large solar PV systems.

The GCC also has significant wind resources, as parts of Kuwait, Oman and Saudi Arabia’s Red Sea coast have relatively high wind speeds. In fact, more than 56% of the GCC’s surface area has significant potential for wind deployment. Covering just 1% of this area could translate into an equivalent 60 GW of capacity. In recent years, the costs of onshore wind technology has declined, making it one of the most competitive sources of electricity available in wind-rich countries. The best wind projects around the world consistently deliver electricity at US5 cents/kWh without financial support.

Waste-to-energy is another interesting renewable energy option and can also be used to address waste-management challenges. The UAE alone generates approximately 1.86 kilograms (kg) per person per day of solid waste, which is a relatively high amount and is comparable to countries like the United States (2.02 kg per person per day) (NBAD, University of Cambridge and PwC, 2015).

Diversification of the region’s energy mix toward alternative sources and a more sustainable energy future would reduce carbon-dioxide emissions and brings a wide array of other socioeconomic benefits. These include job creation and increased local economic diversification. The region also has the potential to spread expertise in the renewable energy sector; for example, local project developers, such as ACWA Power and Masdar, are also developing projects in other countries in the Middle East and North Africa (MENA) region through partnerships and joint ventures.

“If no efficiency improvements are achieved, and the business is as usual, the oil availability for exports is likely to decline to less than 7 million barrels per day by 2018.” – Khalid Al Falih, minister of Energy, Industry and Mineral Resources of Saudi Arabia and chairman of Saudi Aramco.

Achieving renewable energy plans could result in cumulative savings for the region of 2.5 billion barrels of oil equivalent (2015–2030). The GCC can also expect significant job creation through renewable energy deployment. Deployment of solar PV could create more than 100,000 jobs, making it the largest employing technology. Waste-to-energy can be an important employer, creating approximately 14% of the jobs, according to conservative estimates that do not account for operational jobs in waste collection and processing. Wind energy could also contribute, especially in Saudi Arabia, Kuwait and Oman. Project-level data indicate that, on average, renewable-energy technologies generate more jobs than fossil-fuel technologies.

The governments of the GCC also play an important role in transitioning the region toward the energy diversification plans by introducing new regulations supporting the implementation and expansion of removable technologies and by supporting key institutions such as Kuwait Institute for Scientific and Research (KISR), Sultan Qaboos University in Oman, Qatar Foundation, K.A.CARE and King Abdullah Petroleum Studies and Research Center in Saudi Arabia. Most of these institutions combine research on supply and demand–side solutions, including fossil fuel-based energy, energy efficiency and alternative energies.

Posted In
Emanuela Lertora, Interview and Opinion, UAE Insights
Tags
About The Author 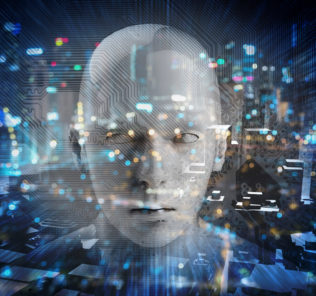 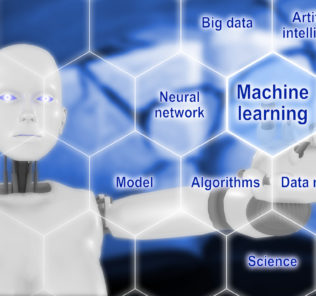 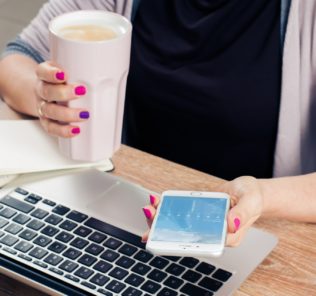 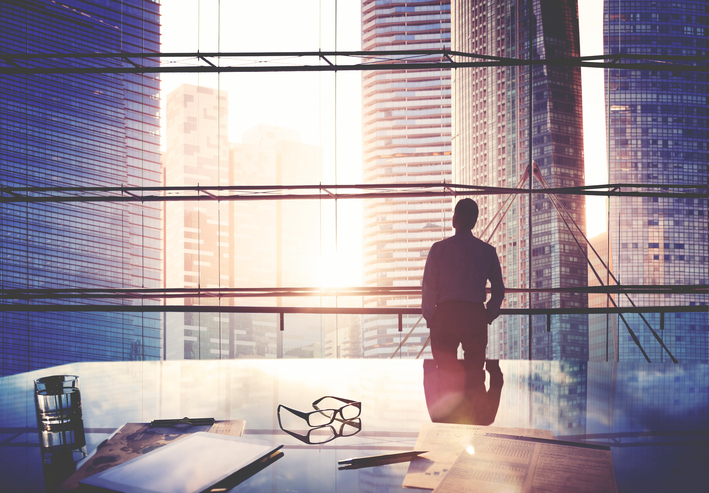 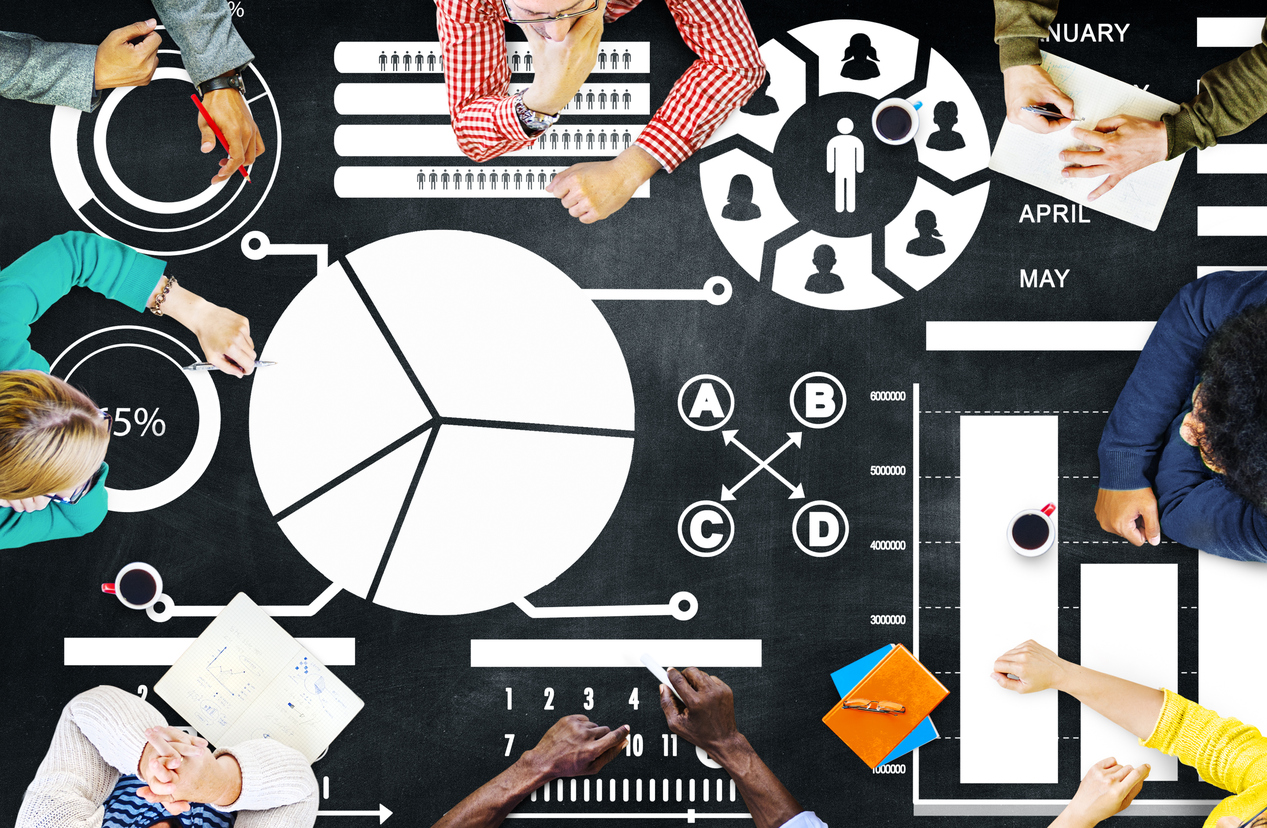 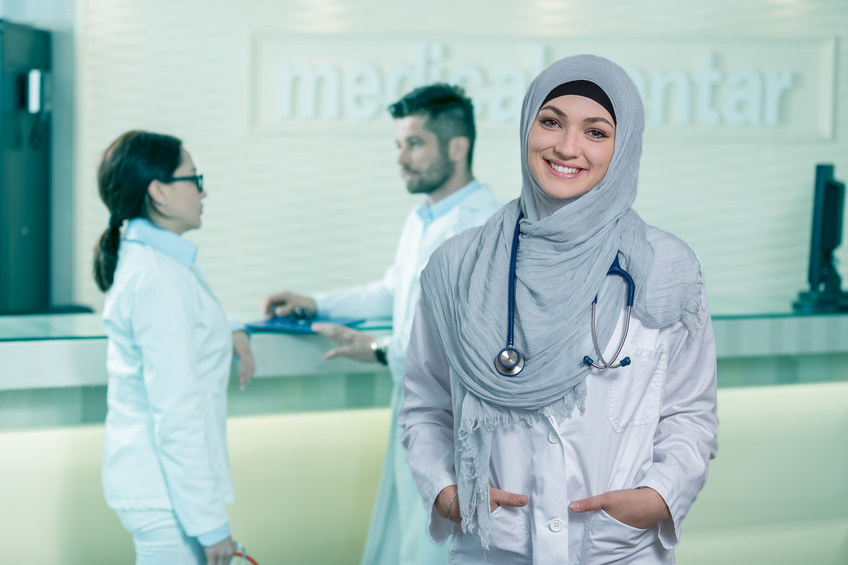 The Rise of Medical Tourism in the Middle East
Previous