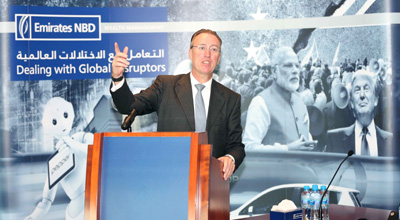 Under the theme ‘Dealing with Global Disruptors’, Gary aimed to identify how investors can manage risk and rewards from this new disruption paradigm.

Speaking at the media briefing, Gary commented, “2016 has proven to be a year where the global economy has seen many a disruption and challenge to perceived conventional wisdom. On the political front, Brexit and Donald Trump’s victory were major surprises to the financial markets and precipitated significant shifts in the valuations of currencies and asset classes. Technology has continued to disrupt industries with such things as driverless cars and robots now seen as much closer to the norm rather than the aspiration.

“While 2017 will in all likelihood start with a lot of hope and promise, the disruptions to conventional wisdom are unlikely to abate. We believe that 2017 may be a year of two halves. In the first instance, the year starts with lots of positivity but there is the risk that things may start to change as the year progresses. However, the good news is that although the focus of the mostly positive outlook has largely been in the US, other parts of the world have also seen better economic data of late. European industrial and consumer confidence have been rising in recent months and in Japan, there is a more consistent pattern of improving macro data flow. In conclusion, let’s enjoy the good news and hope that it finds momentum to rebuild confidence through the year,” concluded Gary.

Highlights of the Emirates NBD 2017 Global investment Outlook are:

The annual Emirates NBD CIO Outlook is an advisory blueprint covering investment opportunities and key indicators across the world economy and financial markets, based on which Emirates NBD’s team of advisors, traders and analysts make recommendations on financial transactions and investments to the bank’s private banking clients. 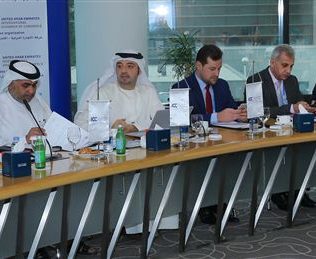 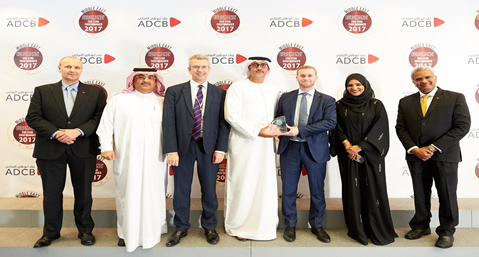 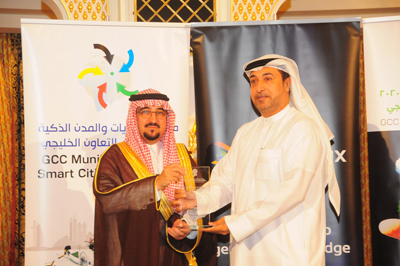 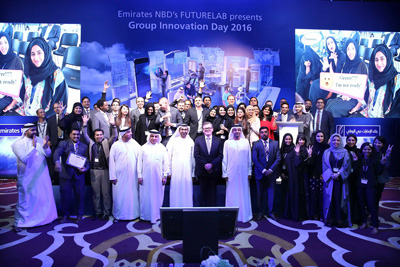 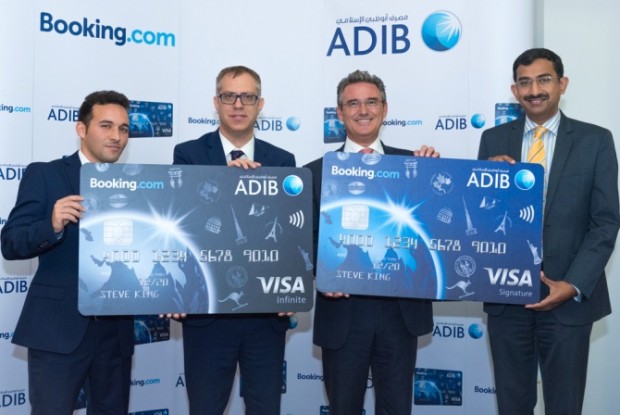 ADIB and Booking.com in an exclusive partnership to Launch Two Cards for Travelers
Read More
713979

Dubai is at the frontier of leading financial markets, study by Dubai Competi...
18732635
View All
This site uses cookies: Find out more.