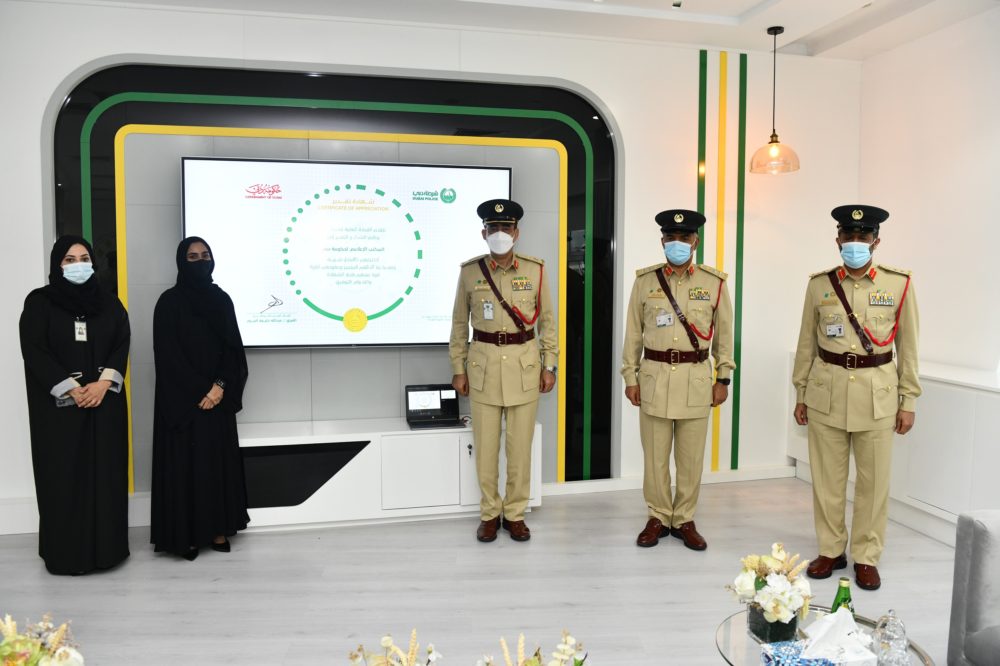 The Department also created 654 volunteering opportunities and saw the participation of 14,199 volunteers with a total volunteering time of 85,459 hours. It also welcomed 7414 visitors to the recently renovated Dubai Police Museum at the main headquarters in Al Twar.

During the inspection, Major General Rafee was also briefed on 15 work and policy manuals developed by the General Department of Community Happiness last year. He also reviewed the statistics of the Security Awareness Department, which provided 3,056 awareness programs over the past year intending to enhance the society’s security awareness against negative phenomena.

Major General Rafee was further acquainted on the achievements of the Sports Affairs Department, including winning 122 tournaments and 160 medals and offering sports rehabilitation activities for 15,422 beneficiaries.

Major General Rafee also reviewed the statistics and performance of the Dubai Police Security Media Department, including their active presence in 2020, which resulted in crowning the Force’s official social media accounts as the fastest-growing government accounts in the UAE with more than 195 views.

The inspection was concluded by explaining the administrative initiatives implemented by the Department for employees to motivate them and ensure their happiness, which contributed to the increase in job happiness to 97.6%. The Department also organized 21 workshops, five internal courses, 34 training courses within the training plan, and 58 virtual courses. 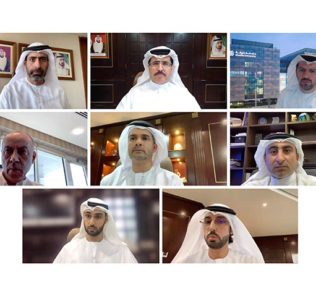 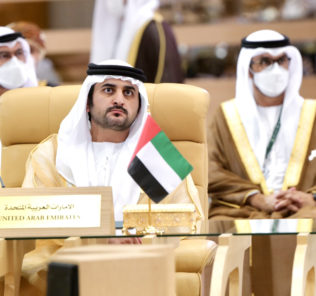 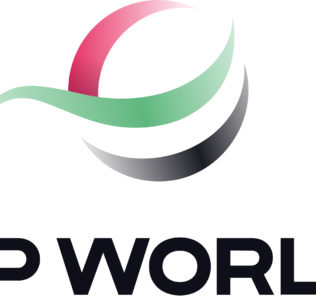 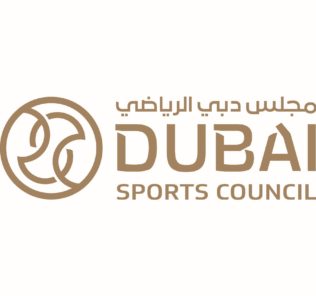 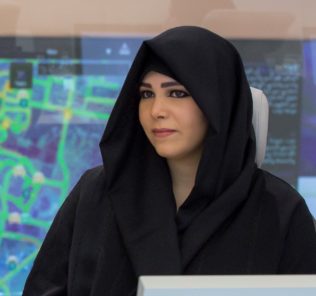 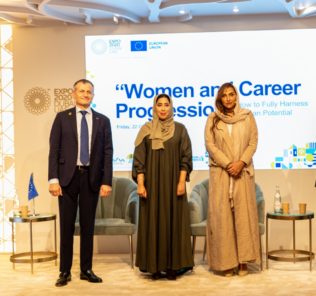 Digital Dubai at GITEX 2021: 31 Government and Private Entities, One Common Goal
Next