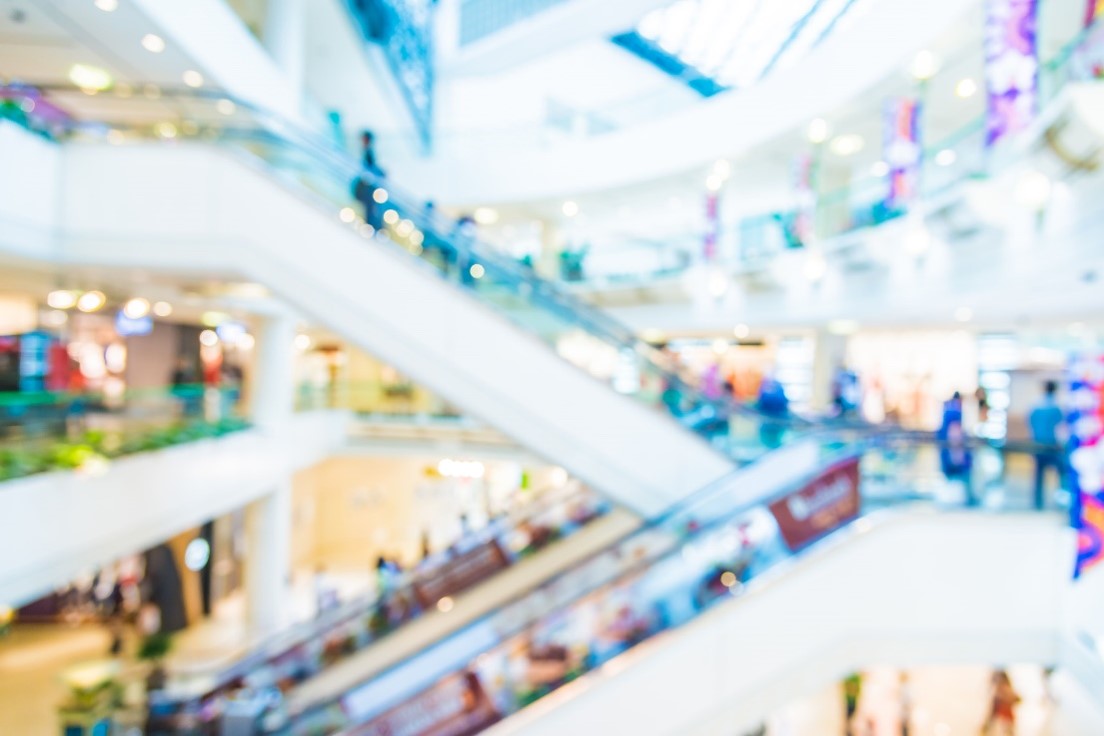 The UAE’s retail sector is projected to expand at a compound annual growth rate (CAGR) 4.9% and reach $71 billion by 2021, according to new analysis released by the Dubai Chamber of Commerce and Industry on the first day of the 11th World Retail Congress in Dubai.

The value of the UAE’s retail market was estimated at $56.6 billion at the end of 2016, according to recent data from Euromonitor International. The sector contributes around 11% to the country’s GDP, while Dubai’s retail and wholesale sector accounts for a larger percentage (29%) of GDP. 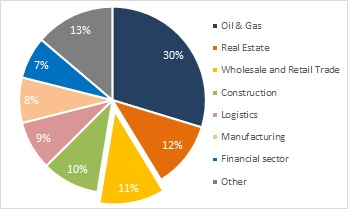 Demand within the UAE’s retail sector remained steady last year, supported by a 5.8% year-on-year increase in footfall within shopping malls. This trend was supported by a rise in the number of tourists, the absence of sales tax, in addition to the expansion of sales events, promotions and shopping festivals.

Credit card business transactions were up 5% year-on-year during the Dubai Shopping Festival 2016, signalling rising consumer confidence.
The largest shopping malls in the UAE operated by Emaar Malls and Al Futtaim Properties, witnessed a steady increase in the number of visitors, which can also be attributed to the expansion of retail space, entertainment, food and beverage offerings.

Emaar Malls received about 125 million visitors at its properties in 2016, marking an increase of 1 million visitors from the previous year. The number of visitors to Al-Futtaim’s shopping malls also grew to 119 million last year, up from 112 million in 2015.

Non-store retailing, mainly in the form of e-commerce activity, accounted for only 3% of all sales. However, momentum is gaining within this market segment, which is projected to see double-digit growth in the medium term. 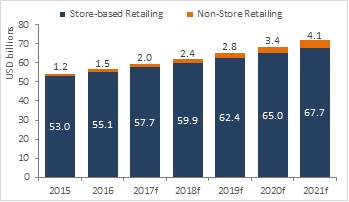 Around a quarter million square meters (sqm) of new retail space was added to the emirate last year, marking the highest level since 2010, according to JLL. This figure brought the total volume of completed gross leasable area (GLA) in Dubai to 3.4 million sqm by the end of 2016. No major change in supply kept the total GLA in Abu Dhabi stable at 2.6 million sqm. 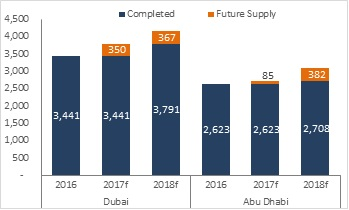 Major projects that were completed in 2016 included the expansion of Dubai Festival City, Phase 2 of The Avenue in City Walk, and the Ibn Battuta Mall Phase 2.

Around 717,000 sqm of new retail space is expected to be added in Dubai by 2018, while Abu Dhabi is forecast to see a supply increase of 467,000 sqm over the same period. Demand for retail space is projected to see a moderate increase in the medium term, which may potentially lead to market saturation.

H.E. Hamad Buamim, President and CEO, Dubai Chamber, explained that Dubai enjoys several advantages that will drive growth in the retail sector going forward, such as the constant influx of tourists to the emirate, rising incomes, and its ability to attract retailers from around the world.

He noted that Dubai Chamber helped bring the World Retail Congress to Dubai for the second consecutive year, and added that the premier event falls in line with its aims to promote Dubai as a thriving retail hub, and enhance the competitiveness of the emirate’s business community. 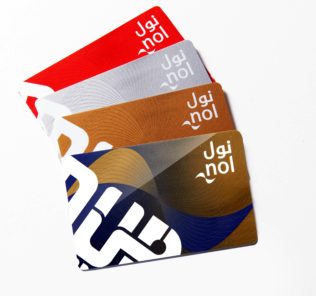 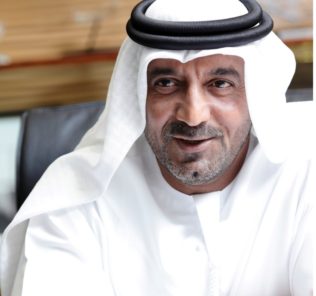 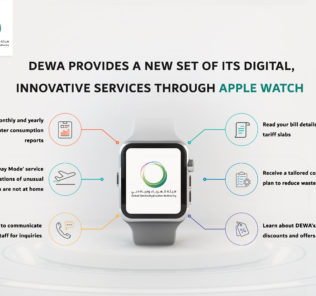 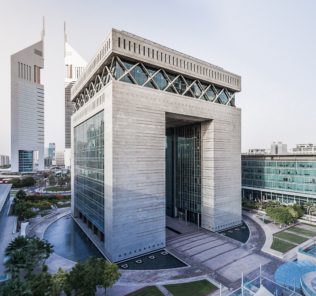 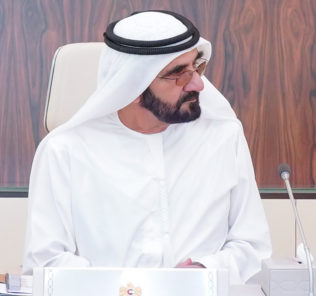 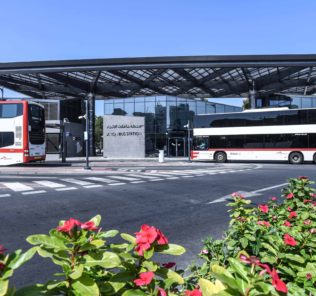