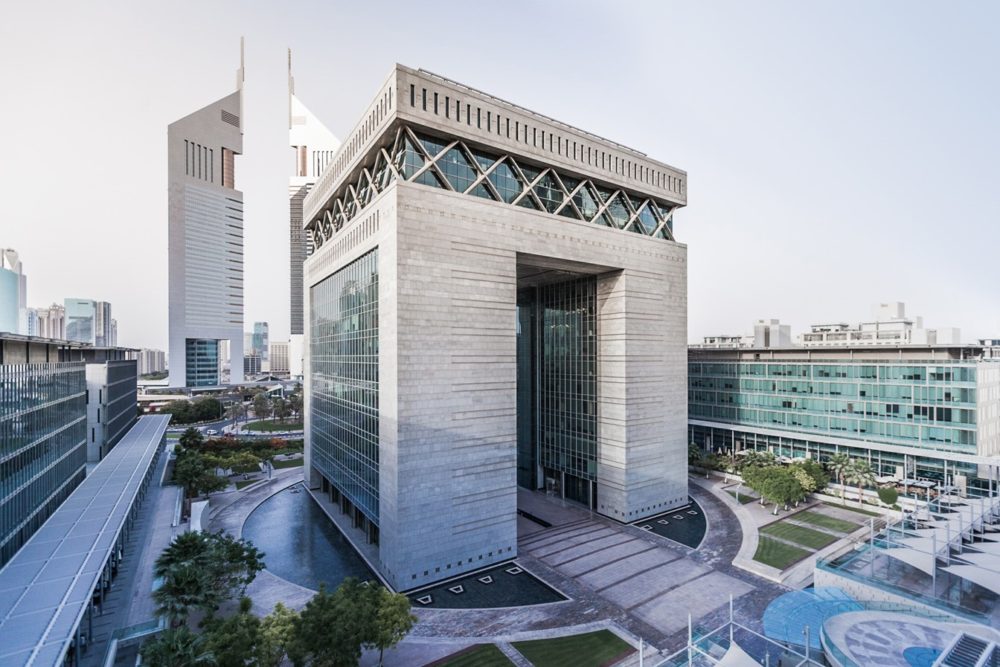 Dubai International Financial Centre (DIFC), the leading global financial centre in the Middle East, Africa and South Asia (MEASA) region and home to many of the world’s foremost financial institutions and advisers, announced that General Reinsurance AG (Gen Re) has established a Middle East office in the Centre, making it the second insurer owned by Berkshire Hathaway Inc. to expand its presence in the region.

Gen Re is one of the leading reinsurers in the world. As a fully owned subsidiary of General Reinsurance Corporation and part of the Berkshire Hathaway group of insurance companies, Gen Re earned superior financial strength ratings from major rating agencies and it was granted a Prudential – Insurance Business Model (PIN) license by the DFSA. A PIN is the highest financial strength category for the insurance sector. They will provide life and health reinsurance services across the MENA region, focusing on the United Arab Emirates and other GCC countries.

The establishment of General Reinsurance AG Dubai Branch reinforces DIFC as the reinsurance hub of choice due to its globally recognised regulatory environment within the region.

DIFC is now home to nearly 100 firms in the insurance sector and continues to see growth in the value of gross premiums underwritten. In 2020, this reached US$1.7 billion, registering positive gross written premium growth for the first half of 2021 at 15 per cent.

Arif Amiri, CEO of DIFC Authority, said: “DIFC is committed to developing the reinsurance sector in the region by providing the best platform, legal and regulatory framework. We are delighted that Gen Re chose to operate from the DIFC, recognising the potential to grow their business from the Centre. With names such as Gen Re and Berkshire Hathaway Specialty Insurance operating from the Centre, we continue to be recognised both locally and globally as a centre of excellence for insurance and reinsurance.”

Adding to this, Ulrich Pasdika, Member of the Board of Executive Directors of General Reinsurance AG, said: “With its leading expertise and a broad range of services, Gen Re aims to make major contributions to the dynamic development of the life and health market in the MENA region. MENA is a key strategic region for us, and with the new office in DIFC, we will benefit from the proximity to clients in the United Arab Emirates and other GCC countries. DIFC is an excellent location for our continued success in the region. We are proud to be part of the highly respected Centre.”

With offices in Index Tower, 2021 is a very special year for Gen Re. It marks not only the 100th anniversary of the founding of General Re in North America but also the 175th anniversary of the creation of the historical Cologne Re (now General Reinsurance AG) in Europe. They are one of the foremost professional reinsurers with a global network of risk experts, present in all major insurance markets.

Posted In
Banking
Tags
About The Author 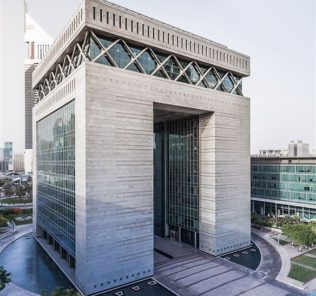 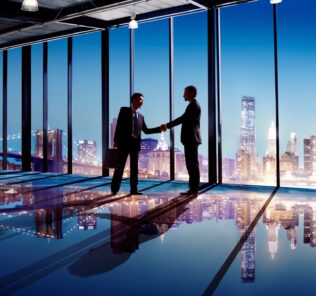 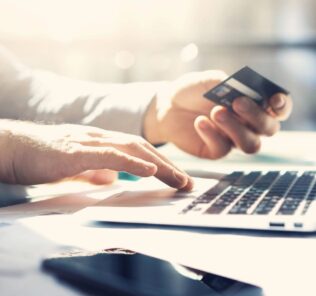 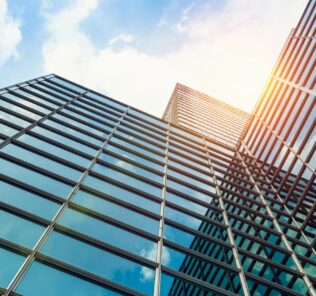 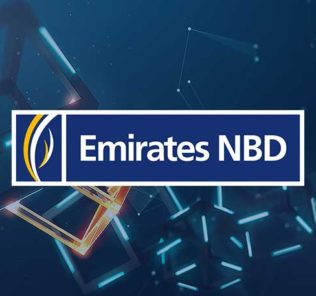 HE Saeed Mohammed Al Tayer participates in opening of Sustainability Gate at ...
SORT