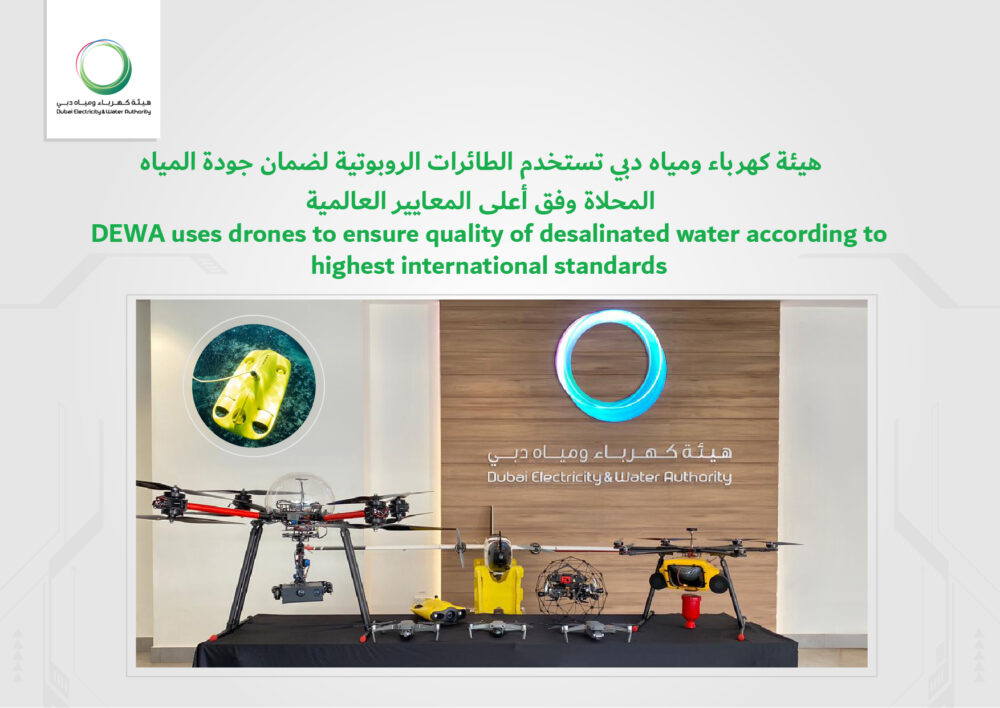 Dubai Electricity and Water Authority (DEWA) continues to develop a world-class infrastructure supported by assets exceeding AED 200 billion owned by DEWA and its subsidiaries as well as the further investment of AED 40 billion over five years in energy and water sectors. This helps DEWA enhance its production capacity to meet the growing demand for electricity and water. DEWA uses the latest Fourth Industrial Revolution technologies, including drones, to provide its services according to the highest quality, availability, reliability and efficiency standards.

DEWA harnesses the drone technology within the Sirb initiative, which includes using advanced drones to support Dubai’s growing infrastructure. DEWA has developed its use of drone technology by utilizing state-of-the-art upgradable technologies such as high-definition cameras that are equipped with night-vision and laser technologies, GPS sensors that can measure pressure, height, and magnetic fields, and use ultrasound scanning. DEWA has several types of drones such as multi-rotor hydro, fixed-wing, multi-rotor and underwater Remote Operated Vehicles (ROV)s.

In water desalination, ROVs are used for underwater inspection of water intake infrastructure. Drones are also used for boiler inspection during annual overhauls, and also in videography and site inspections. In 2021, the Generation Division completed over 90 flights using robots to support the delivery of water and electricity services at the highest levels of quality, availability and reliability.

DEWA provides desalinated water according to the highest international standards of safety and quality as well as the World Health Organisation (WHO) standards of production, transmission and distribution of drinking water. DEWA ensures drinking water quality through round-the-clock monitoring. Samples of seawater entering the power and desalination plants are collected to ensure a sufficient level of free residual chlorine to maintain the disinfection process for protecting the equipment. DEWA has installed instruments for continuous monitoring of seawater parameters such as pH, temperature, salinity, and dissolved oxygen. DEWA also has regular schedules to collect water samples at different stages of the desalination process to ensure drinking water quality. DEWA analyses the seawater inlet and brine discharge samples from the power generation and desalination process to study its physical, chemical and microbiological parameters to ensure compliance with the UAE regulations. 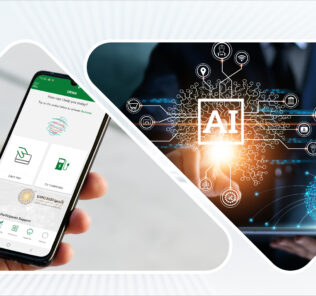 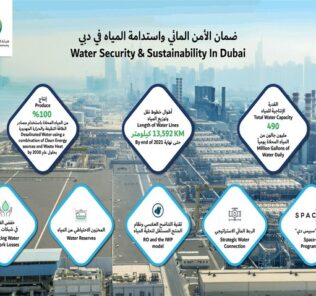 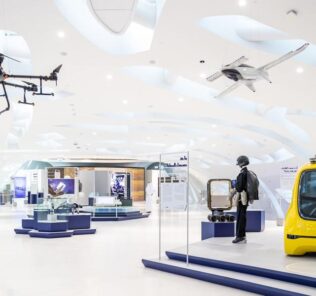 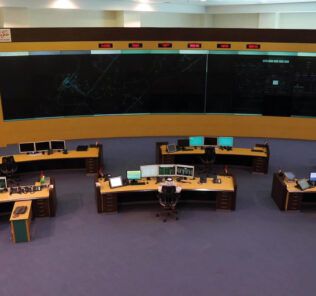 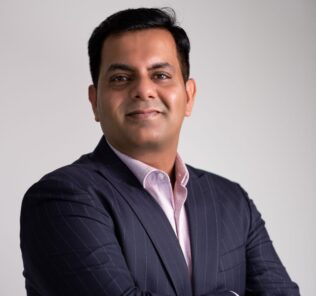 Dubai to launch first robotic biobank in the UAE to advance medical research ...
Next

Dealers in China are Profitable but Struggle to Sustain Profitability, J.D. P...
SORT