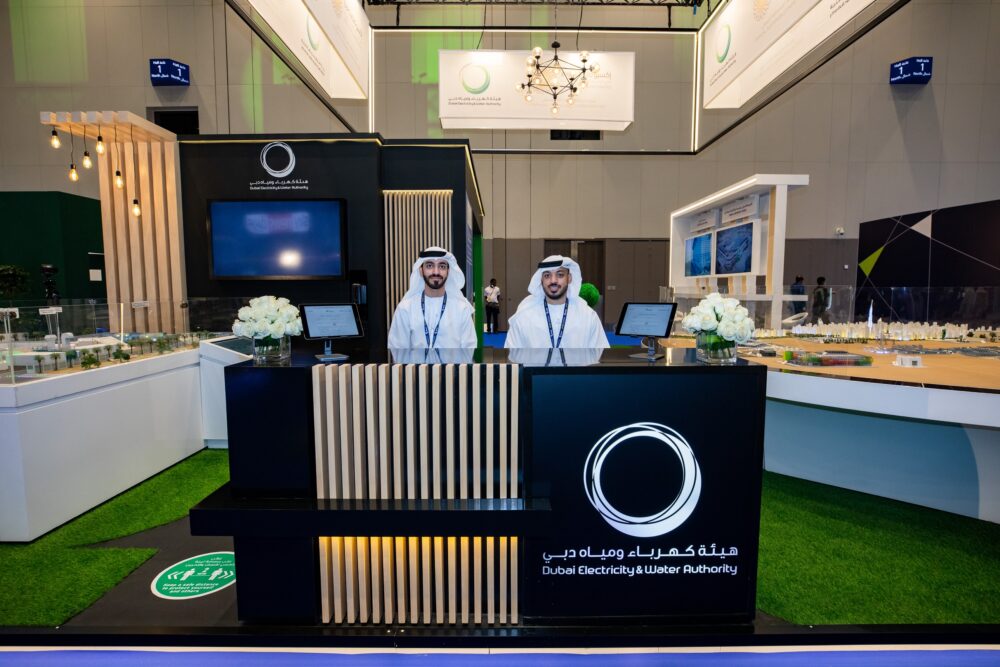 Dubai Electricity and Water Authority (DEWA) is taking part in the 4th Global Manufacturing and Industrialisation Summit (GMIS), held under the patronage of HH Sheikh Mohammed bin Rashid Al Maktoum, Vice President and Prime Minister of the UAE and Ruler of Dubai, at Expo 2020 Dubai between 22-27 November 2021.

During the Summit, DEWA showcases some of its global pioneering projects, creative digital initiatives, and advanced smart services, that underscore its focus on green investments to ensure a comprehensive digital sustainable future.
“As a Founding Partner, we are pleased to participate in the 4th GMIS and share our experience in implementing Fourth Industrial Revolution technologies such as Artificial Intelligence (AI), Cloud Computing and the Internet of Things to drive the transition to a low-carbon future, while contributing to sustainable and inclusive economic development in the UAE and globally. The Summit also provides an opportunity to showcase our efforts to strengthen the international collaboration among different government and private entities and to implement government policies to develop the industrial and technological sectors. This supports economic growth and global prosperity,” said HE Saeed Mohammed Al Tayer, MD & CEO of DEWA.

“DEWA also aims to draft government policies for developing the technology sector, which will, in turn, boost economic growth and prosperity. DEWA is focused on boosting green investments and economy, accelerating digital transformation, and capitalising on renewable energy sources to drive energy efficiency and sustainability, guided by the directives of His Highness Sheikh Mohammed bin Rashid Al Maktoum. DEWA enjoys a strong financial performance backed by investments in assets aggregating to nearly AED 200 billion. With projects valued at more than AED 86 billion to be commissioned in five years, DEWA intends to meet the increasing demand for electricity and water in the Emirate. This is achieved via a clear strategy and a roadmap to transform Dubai into a hub for new technologies necessary to achieve net-zero emissions and reach 100% clean energy by 2050. DEWA has successfully won major investments for its projects in renewable and clean energy that use the Independent Power Producer (IPP) model. Through this model, DEWA has attracted about AED 40 billion. With its growing portfolio of leading-edge projects, DEWA is transforming Dubai into a global centre for clean energy, using disruptive technologies, with a focus on diversifying the energy mix,” added Al Tayer.

“DEWA has become one of the most innovative utilities worldwide. Through Digital DEWA, our digital arm, we are disrupting the entire business of public utilities by becoming the world’s first digital utility to use autonomous systems for renewable energy and storage, while expanding digital services. This is in accordance with Dubai’s 10X initiative, launched by His Highness, which mandates the Government of Dubai to be a global leader that is ten years ahead of other cities through government innovation and the reformation of traditional work mechanisms. Digital DEWA also helps DEWA redefine the concept of utilities and strengthen the integration of the next-generation technologies in utilities in Dubai and the UAE. This enriches the experience of citizens, residents and visitors and enhances their happiness. This also helps to provide innovative and pioneering experiences through smart services that save customers time and efforts using the latest disruptive technologies and AI tools. DEWA continues to innovate proactive solutions for the challenges over the next 50 years to achieve the vision of the wise leadership to make the UAE the world’s leading nation by its Centennial in 2071,” added Al Tayer.

DEWA’s stand at the 4th GMIS highlights its leading clean and renewable energy projects. These include the Mohammed bin Rashid Al Maktoum Solar Park, which is the world’s largest single-site solar power project to use the Independent Power Producer (IPP) model with a planned capacity of 5000 megawatts (MW) by 2030.

The stand also showcases DEWA’s hydroelectric power station in Hatta – the first of its kind in the GCC, with a production capacity of 250 megawatts (MW) and a storage capacity of 1,500 megawatt-hours. The stand showcases DEWA’s Green Hydrogen project – the first pilot project of its kind in the MENA region to produce green hydrogen. The stand highlights DEWA’s Green Charger initiative that encourages sustainable transportation, such as hybrid and electric cars, by establishing the infrastructure for charging stations. So far, DEWA has developed over 300 Green Charger stations in Dubai, with more than 530 charging points across the Emirate.

DEWA’s stand also exhibits its Innovation Centre that enhances innovation in clean energy, develops and promotes the national capacity, enhances business competitiveness, and raises awareness on sustainable energy. This is in addition to the Al-Sheraa Building, the new DEWA headquarters, which will be the tallest, largest, and smartest net Zero Energy Building in the world. The total energy used in the building during a year will be equal to or less than the energy produced on-site during that year.

Posted In
Government
Tags
About The Author 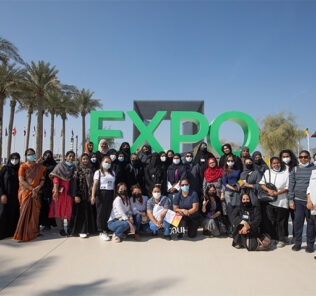 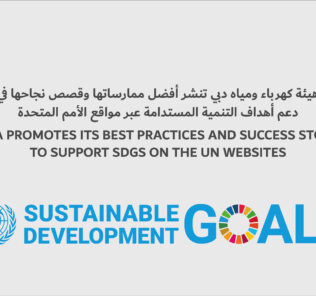 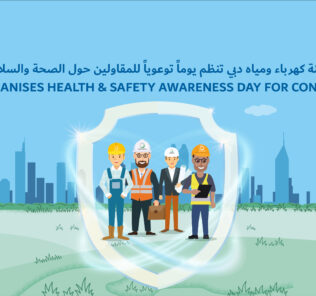 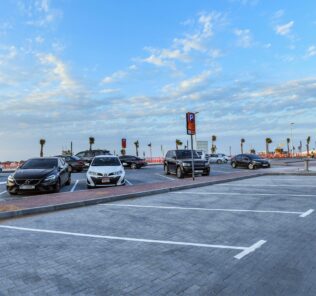 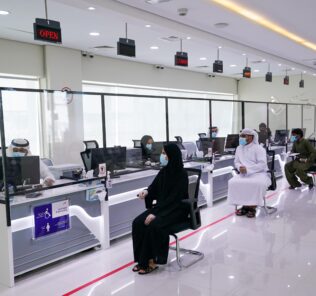 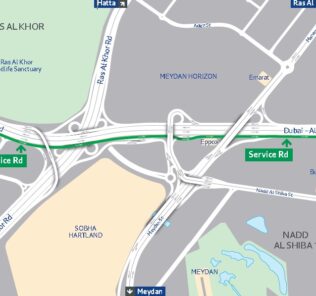 Dubai Industries and Exports and Unilever celebrate UAE’s Year of the Fiftiet...
Next