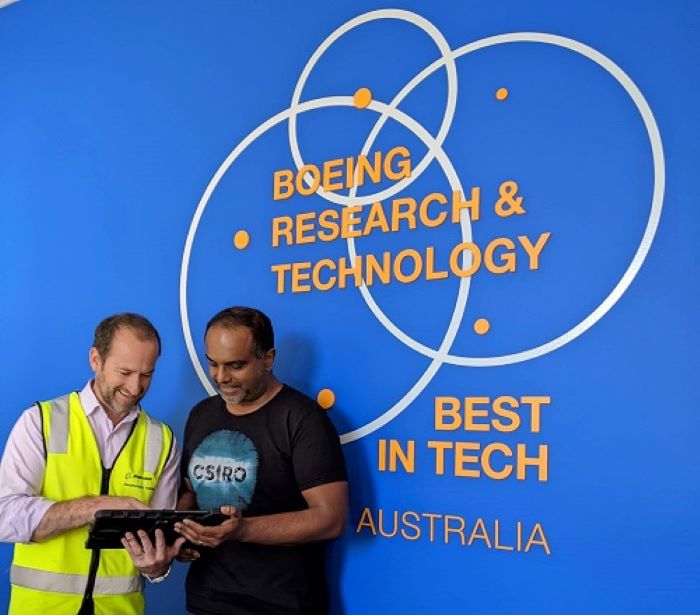 “Years of research and development is at the core of every critical innovation in aerospace,” said Greg Hyslop, Boeing’s chief engineer and executive vice president of Engineering, Test & Technology. “Our new multi-year agreement with CSIRO will lead to a more sustainable aviation industry, building upon our decades-long partnership that has already produced so many significant advancements for Boeing and our customers.”

Projects include accelerating satellite communications and other space-related technologies and enhancing Boeing’s digital twin and model-based engineering capabilities to further improve the operational efficiency and sustainability of Boeing’s commercial airplanes and future products.

CSIRO has been named Boeing’s Supplier of the year on four occasions: 2011, 2016, 2017, and 2018 in the Environmental category. The parties have made numerous breakthroughs since first partnering in 1989. These include CSIRO’s ‘Paintbond’ technology, which has been applied to more than a thousand Boeing airplanes around the world, saving millions of dollars in maintenance costs.

Over 32 years of working together, the two organizations have invested more than AU$200 million on joint research projects, including space-related R&D, some of which will take place at CSIRO’s new Brisbane facility, which is also home to approximately 2000 of Boeing’s Queensland-based employees.

“CSIRO has existed for more than 100 years to help industry solve its greatest challenges and create a prosperous society. Our partnership with Boeing is a shining example of that, science delivering real solutions for aviation and aerospace industries and creating economic benefits for Australia and jobs for Australians that we know from our history will continue to deliver value for decades,” Dr. Marshall said.

“The next five years will see our science really move the needle on innovation to create sustainable solutions that deliver the great challenge of lowering emissions while expanding our economy at the same time – but that’s what science does.”

The strong relationship with CSIRO was a key factor in Boeing choosing Australia as the location for one of its largest research and development operations outside the United States.

As a leading global aerospace company, Boeing develops, manufactures, and services commercial airplanes, defense products, and space systems for customers in more than 150 countries. As a top U.S. exporter, the company leverages the talents of a global supplier base to advance economic opportunity, sustainability, and community impact. Boeing’s diverse team is committed to innovating for the future and living the company’s core values of safety, quality, and integrity. Learn more at www.boeing.com.

Booking.com
Posted In
Emerging Technologies
Tags
About The Author 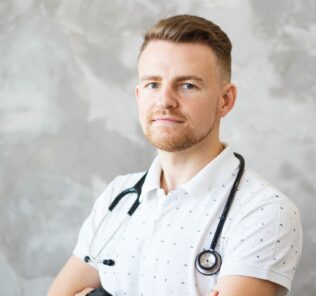 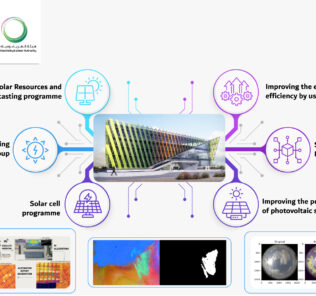 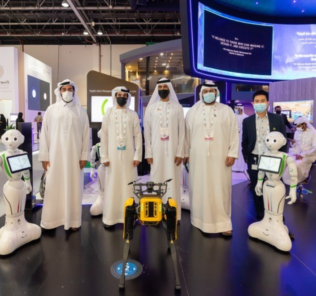 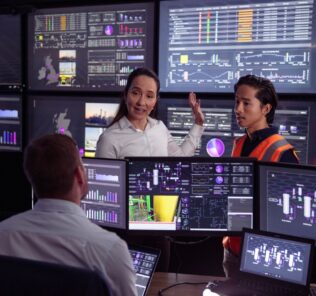 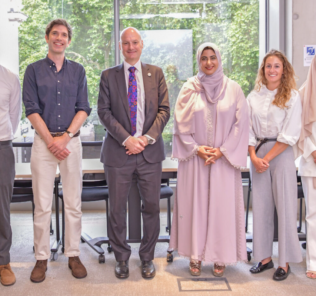