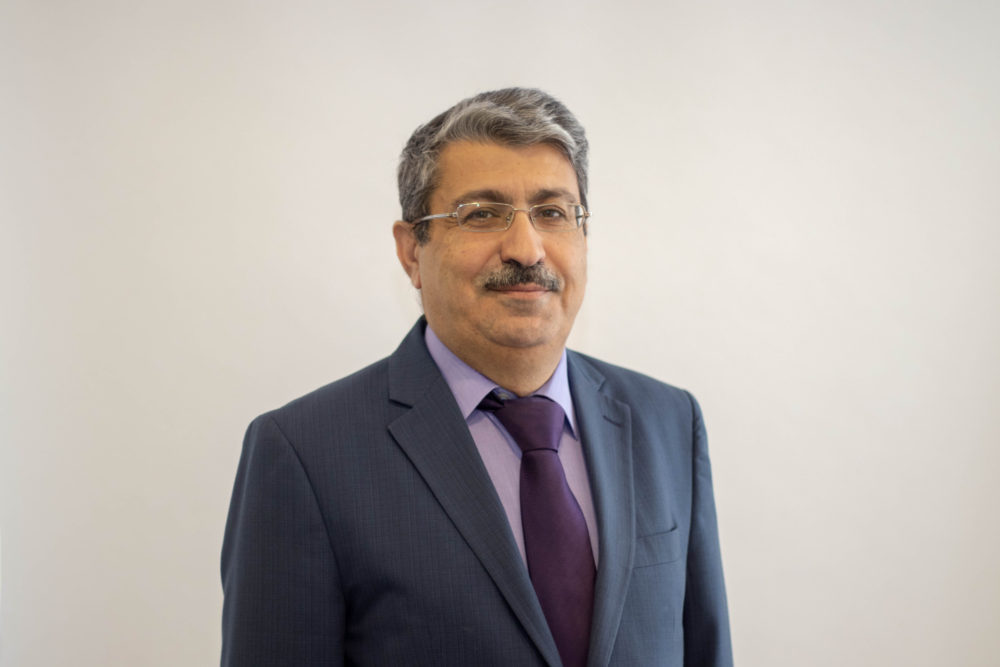 By Anas A. Abdul-Haiy, Director and Deputy CEO of Proven Consult

We have long had the perception that as artificial intelligence (AI) enters our life it will continue to take over until we are living in a world that is controlled by machines. Or so that’s what Hollywood would have us believe. This idea has continued to grow as robotics automation and artificial intelligence entered the workplace. Many people felt that their jobs were threatened and that their roles would be taken over by robots, leaving vast numbers of the population without employment. Others look forward to the additional quality time that self-driving vehicles and automated home appliances will bring to their families. The truth is we are still far away from either scenario, even with the rapid implementation of new technologies. But what does that mean for us now? And how much is life going to change in the near future? Here we take a look at the key success elements when you are exploring AI and automation for your business.

As you are reading this article, chances are that you already know the benefits that intelligent automation brings to a business: efficiency and process speed increases, freeing up of human employee time to focus on adding value to the business, boost employee productivity and support cost savings. The value added when implementation is done right is extensive.

There are also the challenges that automation brings: employee roles needing to change or become obsolete, data management struggles, accessibility, training, down time and project accountability.

It’s not until technology is implemented that people really begin to understand both its potential and its current limitations. Automation of manual repetitive processes we are there, self-driving cars, we still are not. And whilst AI bots are great at managing processes within an organization, they still can’t strategically add value to the business in the way that people can. Automation and intelligence do however, have the potential to change the way that people work together, allowing people to do their jobs better, easier, faster and improving how they handle their daily tasks.

In order for your business to be ready for automation implementation, there needs to be a strategic method where you; identify areas for automation and what should be left for human management; align your teams with     the improvement approach and handle any resistance to implementation; acknowledge the importance of people.

1. Not everything should be handled by a bot

Automation adds value to many areas of the business; however, we are still a long way away from automated workforces handling all areas of the business. Before development teams build chatbots and automate processes for everything they can think of, there needs to be a clear vision of what the automation is going to handle and what it can bring value to. Each new role, both bot and human should be clearly defined. It is typical for bots to focus on repetitive, process-based tasks whilst for humans this is likely tasks that require analytical thinking, an agile approach or case by case judgement.

2. The culture of improvement

Technology is usually implemented to make improvements to a department or the wider business, they are rarely because a department had too much budget left at the end of the year. But technology is nothing without the people that make it a success. A cultural change from the top down to encourage the adoption of automation. Teaching teams how automation can benefit them and training them how to manage the automation bots supports change management throughout the implementation.

3. There is still value in people

Multiple studies show that people perform better when they perceive themselves as valued and that their work is actively contributing to the organization, in other words, when they feel that they are significant. AI and automation brings more opportunities for people to feel valued, it is only when processes are analysed do we realize how repetitive and unstimulating they often are. By shifting these to automation, it frees up teams for more engaging and meaningful work, improving the working lives of employees and allowing them to be more effective to the business.

There still needs to be a connection between people in order for organisational success, we are not in a place where businesses are powered by virtual workforces and as job roles evolve and soft skills are placed at a higher value, there is always a place for a human team alongside a robotic one. There is much success to be gained from AI and automation when it’s done with the right approach, giving a better look at the whole picture and creating new ways of working. 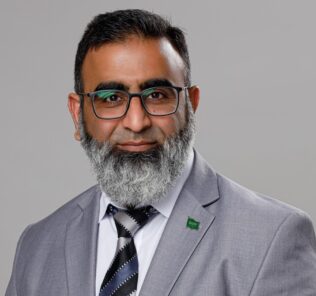 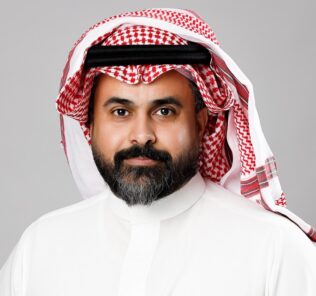 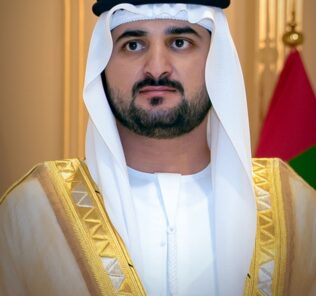 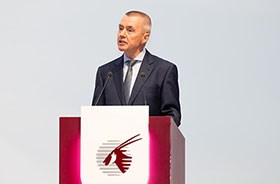 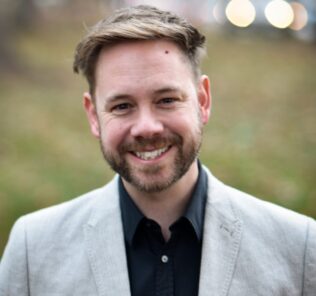 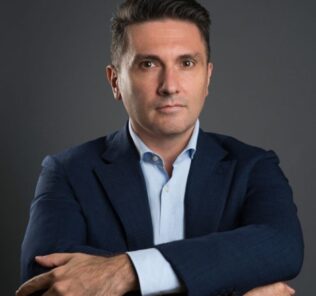 Interview with Roberto Croci, MD of Microsoft for Start-ups in the MEA Region
Previous