IFAD began operations on 29 March 2021 and during its first year, the equivalent of around 1.5 billion barrels of Abu Dhabi’s flagship lower-carbon Murban crude oil was traded on the exchange. IFAD has attracted over 90 market participants and Murban is now more widely available to both physical purchasers of crude oil and financial market participants around the world, reinforcing the United Arab Emirates (UAE) role as a reliable global energy supplier.

His Excellency Dr. Sultan Ahmed Al Jaber, Minister of Industry and Advanced Technology and ADNOC Managing Director and Group CEO, said: “As we celebrate the anniversary of the start of trading of the Murban Futures Contract on ICE Futures Abu Dhabi, we pay tribute to Abu Dhabi’s visionary leadership whose bold decisions to move to forward pricing, to use a market-driven pricing mechanism and to remove destination restrictions on Murban, have transformed how Murban is bought and sold around the world. The foresight and wisdom of our leadership have enabled ADNOC to bring our flagship crude to international markets as a Futures Contract, establishing Abu Dhabi and the UAE as important players in global energy trading and liberalizing access to one of the world’s least-carbon intensive crude grades. We are proud to see Murban successfully trading alongside the global crude oil benchmarks, with around 1.5 billion barrels traded to date.”

The IFAD exchange situated in ADGM capitalizes on the growing demand for Murban crude oil, particularly from markets in Asia where Murban is popular with many longstanding customers. It is located between Asian, European and United States (U.S.) trading time zones, allowing Murban to be traded at least 22 hours of each trading day.

The continual growth of the trading ecosystem at Abu Dhabi Global Market (ADGM), including the establishment of ADNOC Global Trading, ADNOC Trading and the opening of trading offices for both India’s Reliance Industries and Thailand’s PTT, signals the growing importance of Abu Dhabi as a trading hub.

Following the launch of IFAD, Murban is freely traded, offering crude customers increased access, better price transparency, and flexibility to hedge and manage risks. Traded alongside Brent and West Texas Intermediate (WTI) crudes, Murban is well-positioned to act as an important price marker for crude oil. ICE Murban Futures are physically delivered contracts, with one futures contract equating to 1,000 barrels of Murban crude oil delivered from the ADNOC Terminal located in Fujairah, on the East coast of the UAE.

Murban is a light, sweet crude grade that is unique to the UAE, with consistent and stable production volumes, a large number of international buyers, and numerous long-term concession and production, partners. ADNOC’s flagship crude has a carbon intensity of less than half the industry average, positioning it in the market as a lower carbon crude oil when compared to other crude grades. 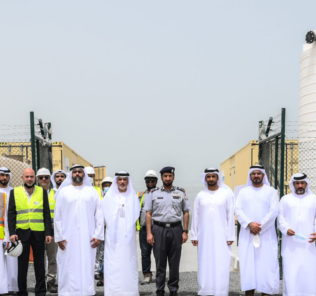 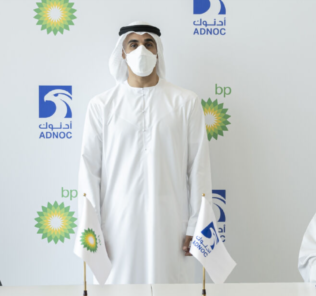 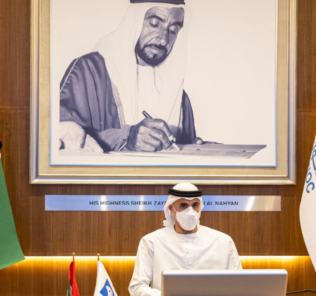 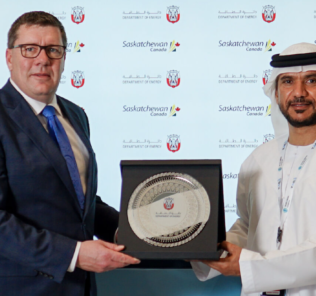 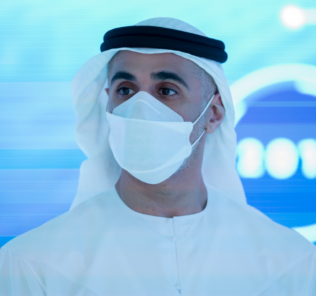